Turning Federally Protected Lands Over to Ranchers and Farmers? 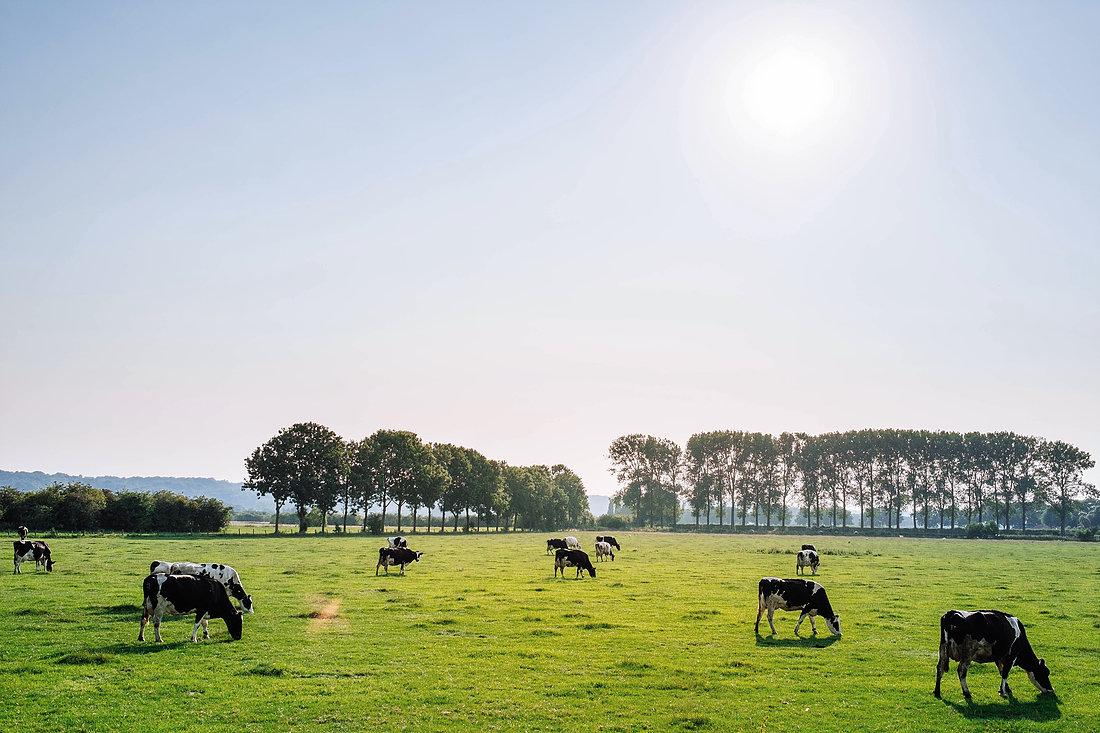 On July 14, 2016, Representative Paul Gosar (AZ-R) proposed a bill that will, if passed, provide for the “dissemination and disposal of federal lands” in order to use them for grazing and water rights. The bill would make a major change in the Antiquities Act of 1906, which is an act that was passed by Congress that year and signed into law by President Theodore Roosevelt. That venerable law gave the presiding President of the United States the right to create national monuments from public lands in order to preserve natural resources. Lands that have been preserved as a result of this law — which has been called “America’s Best Idea” — include the Grand Canyon in Arizona, and the Aztec Ruin in New Mexico.

Gosar held a public listening session in Kingman, Arizona on April 11th, 2016. At that session, he highlighted the negative impact that, he felt, the actions of the Obama Administration would have on small communities. For instance, he argued that the Obama Administration had appeased “special interest groups” in seeking to claim 1.7 million acres surrounding the Grand Canyon Watershed. He made the case that this “land grab” would inflict significant harm on the community’s economy, killing thousands of jobs. As Gosar put it,

Substantive testimony confirmed that this misguided special-interest proposal will kill jobs, prevent mining, retire grazing permits, close roads to OHV users, reduce access for sportsmen […] I call on the White House to listen to the people of Arizona and reject this misguided land grab put forth by environmental extremists with an agenda.

This bill is his response to the Obama Administration’s push to take the 1.7 million acres around the Grand Canyon Watershed out of mining, grazing and Off Highway Vehicles sporting access.

Do you think the area around the Grand Canyon should be open to Arizona citizens’ use, and that of others, for mining, Off Highway sports vehicles, and for grazing? Or should it be set aside?

Use Daily Clout’s BillCam tool to read the full bill, tell Representative Gosar whether or not you support this bill, contact your local representative, and to raise awareness with your friends and social networks.