This Level Of Crime Here Is Beyond Any Ordinary Court 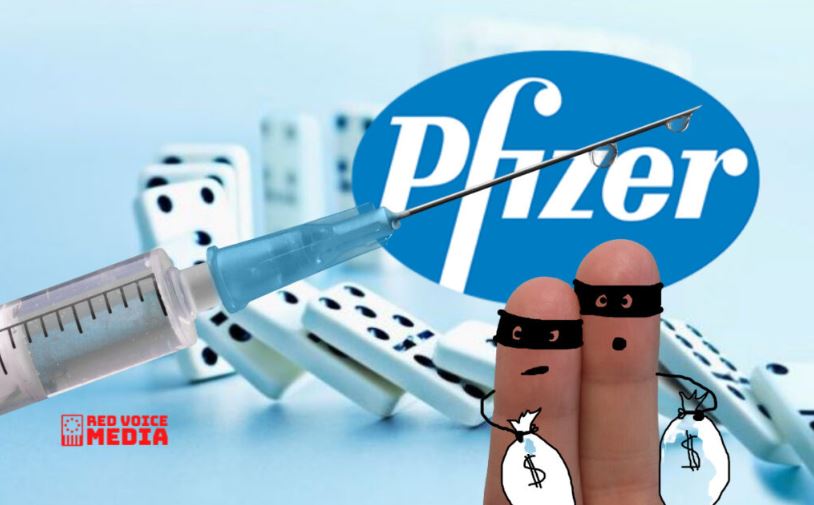 According to data being released by the US Centers for Disease Control and Prevention, close to 60% of adults and 75% of children have been infected by COVID-19. On top of that data, in December, it was reported that 34% of Americans have antibodies formed against the virus. With COVID-19 still present all over the globe, pharmaceutical companies like Pfizer and even the Biden administration have continued to push for more COVID-19 assistance. To date, the federal government has spent over $3 trillion fighting the virus. And when sifting through all the data collected, Dr. Naomi Wolf admitted that corruption and fraud is on the scale of the Nuremberg trials.

Appearing on The War Room with Steve Bannon, the host asked Dr. Wolf, “As an investigative reporter, do you believe with the standards and practices you guys have used in this investigation with these documents, that it reaches to that standard, that there are actually questions there and should be pursued further, either through some investigation at Grand Jury or for further Congressional investigations? But there should be some formal venue more than daily clout.io in the War Room posse with these lawyers, that this can be adjudicated, either through investigations at the state level, through state legislatures, congressional and or even criminal with grand juries?”