The Week In Congress: 2020 Census, Saudi Arabia Relations, and The Wall 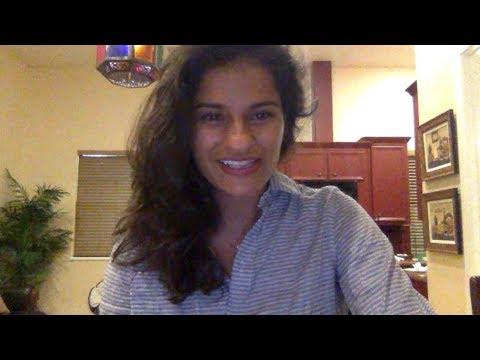 First up: Does adding a citizenship question to the US census create a constitutional problem?

The Trump administration has been trying to add a citizenship question to the 2020 census form for months now, even though it was blocked by the Supreme Court. A problem with adding a citizenship question is that it dissuades undocumented immigrants from responding, which can skew the distribution of federal resources. The House fires back that it won’t fund projects to change the census, shutting down President Trump’s persistent attempts to add the question.

The public has been wondering about whether a citizenship question is constitutional. According to the Article I of the US Constitution, the census is Congress’s responsibility, not the President’s.  Even though the Supreme Court blocked the addition of the citizenship question to the census last month, they wrote that the question does not violate the Constitution or the Census Act. Rather, they blocked the question because the reason given for its addition was inadequate, not the question itself. So, if the administration can offer a better reason, there doesn’t seem to be anything standing in the way of adding the question to the census, if not this year, then the next.

Next: Where does the Senate stand on Saudi Arabia? Two new bills tell all.

Last month we covered the Senate Joint Resolutions passed en bloc, which expressed the disapproval of Trump’s arms deal with Saudi Arabia. President Trump has insisted on pursuing the arms deal and maintaining good relations with Saudi Arabia despite the fact that they killed an American journalist. The Senate is determined to hold Saudi Arabia accountable, introducing two new bills promising to do just that.

The first bill, S.2066 introduced by Chairman of the Foreign Relations Committee, Sen. Jim Risch, is a comprehensive review of the US’s foreign policy about Saudi Arabia. Here’s the catch: it does not include a provision restricting the arms sales. The chances of passing any bill targeting Saudi Arabia foreign relations is extremely slim because President Trump almost certainly won’t sign off. But a bill that can hold Saudi Arabia accountable while preserving Trump’s arms deal is MUCH more likely to beat the slim odds.

The second bill, S.3652 introduced by Sen. Menendez does include substantial limits to the arms deal with Saudi Arabia, making it less palatable for the Foreign Relations Committee, and more likely to be shot down than Chairman Risch’s bill

Lastly, an update from the 9th Circuit: Where’s the money to build the border wall?

It’s definitely not coming from Section 8005 of the 2019 Department of Defense Appropriations Act. A federal district court in California issued an injunction permanently prohibiting the Trump Administration from using funds under that section of the Act to pay for border barrier projects, according to the Congressional Research Service. The Trump Administration appealed the injunction, but the court denied the Administration’s appeal. So where’s the money? We expect that Congress will address this soon and we’ll keep you posted.

Nisha Jain is a Cornell University graduate with a BA in English Literature, and is a member of the UVA Law School Class of 2021.
Spread the love
more
Spread the love
more
Previous StoryMESSAGE from Shahid Buttar for Congress: “Pelosi says, ‘Do not tweet’”
Next StoryMESSAGE from Shahid Buttar for Congress: US Congress is Under Attack
--