The Origins of Groupthink 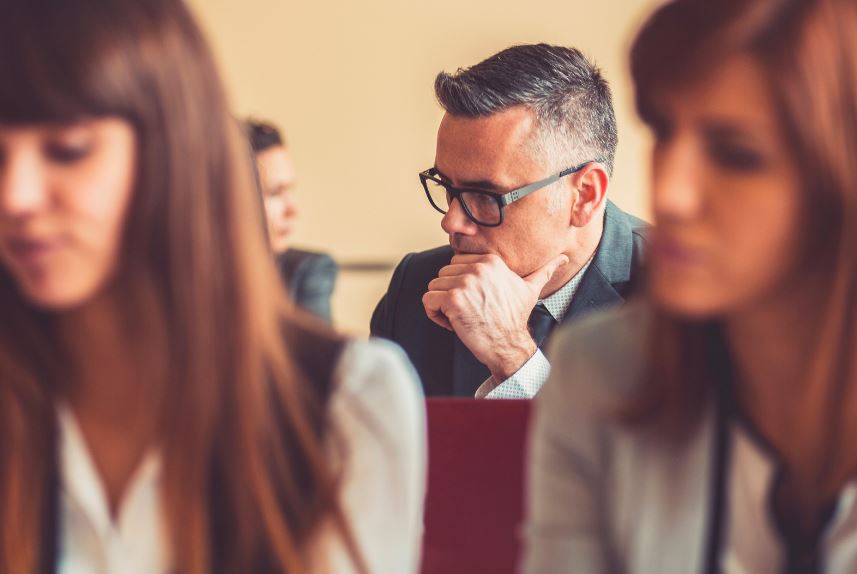 Going along to get along.

This article was republished from the author’s Substack

At a recent event in Malibu, California, hosted by the Children’s Health Defense, I fell into a fascinating conversation with a fellow investigative author about what is going on in our increasingly bewildering world, and the difficulty of ascertaining anything with certainty. One of the phenomena we discussed was the way in which humans often divide into groups that perceive the same object in diametrically opposing ways.

In our current controversy, one group sees the mRNA COVID-19 vaccines as a godsend; the other group sees them as a menace. The opposing groups argue and hurl purported facts and figures at each other, but rarely does anyone in either group change his mind. Once a belief is adopted, it can be surprisingly persistent, even in the face of massive empirical evidence to the contrary.

Pondering this phenomenon reminded me of an essay that was published in 2017 in the New Yorker. I reread it this (Sunday) evening before I went to bed. Just as I recalled, the essay contains many interesting and thought-provoking passages. I’d completely forgotten the exceptionally tendentious paragraph on vaccine hesitancy. While most of the article is written in a neutral, non-assertive tone, it unequivocally characterizes those who question the safety and efficacy of vaccines as fundamentally irrational. That the quoted expert’s certainty may itself be an irrational article of faith isn’t countenanced.

The musing I found most interesting is that most humans do not apply reason to the endeavor of independent inquiry, but to figuring out how to integrate with a group, get along with its members, and benefit from them. The loner must fend for himself. It’s extremely difficult to acquire or achieve anything all by oneself. The Paleolithic “freethinker” who challenged his tribe’s chieftains and high priests would likely find himself ostracized, exposed, vulnerable, and hungry.

Thus, Groupthink may be conceptualized as an archaic survival mechanism that has persisted into the modern world. If you leave your group, your options are limited to joining the opposing group or being alone. For most of us, neither option is appealing. As Kipling famously put it:

The individual has always had to struggle to keep from being overwhelmed by the tribe. To be your own man is hard business. If you try it, you will be lonely often, and sometimes frightened. But no price is too high to pay for the privilege of owning yourself.