The Crash of Flight 3804: A Daughter’s Loss Becomes An Expose of “Pipeline Politics

Death has a way of awakening the consciousness of those confronting it.

Today, veterans of the wars in Iraq and Afghanistan are beginning to face the ultimate question: did we sacrifice American blood and treasure for oil? Leaders of two veterans’ groups, VoteVets and the more conservative Concerned Veterans for America, have joined forces to press for changes in war authorization measures by Congress and an examination of “why we are in endless wars.”

If that wasn’t a significant development over the past year, consider more recent, earth-shaking news: indigenous and black leaders are celebrating two major victories in their struggles against two giant oil pipelines which, they have claimed for years, could bring endless harm – even death — to their sacred lands and peoples. On July 6, a federal judge ordered the shutdown of the Dakota Access Pipeline, owned by Energy Transfer and long fought against by the Standing Rock Sioux and their allied water protectors in North Dakota. That same week, Dominion and Duke Energy announced the cancelation of the Atlantic Pipeline which was to cross West Virginia, Virginia and North Carolina. According to a spokesman for Dominion, this move occurred as the result of “legal uncertainty that overhangs large-scale energy and industrial infrastructure development in the United States.” Coupled with the Supreme Court’s rejection –the same week –of a Trump Administration effort to proceed with the long-delayed Keystone XL oil pipeline, designed to transport from Canada to Nebraska, the New York Times ran a story headlined: Is This the End of New Pipelines? Defeats at three projects reflect increasingly sophisticated legal challenges, shifting economics and growing demands by states to fight climate change.”

Hovering over all of this is indeed the scourge of climate change, causing world-wide protests against the fossil fuel industry, which has brought us environmental catastrophes in the form of floods, hurricanes, and now Coronavirus. Environmental racism ensures that poor communities are the most vulnerable, but the rich are not necessarily immune, as the pandemic has shown. In short, a deadly virus has the ability to affect even the rich, which surely must be a wakeup call to those who have preferred to stick their heads in the sands.

In my new book, The Crash of Flight 3804: A Lost Spy, A Daughter’s Quest and the Deadly Politics of the Great Game for Oil, I began to make these links while investigating the pipeline-related death of my father. Daniel Dennett was America’s sole masterspy in the Middle East when his plane crashed following a top secret mission to Saudi Arabia. This occurred way back in 1947, when I was only six weeks old, but it has relevance to today.

My father’s mission was to determine the route of the Trans-Arabian pipeline. (TAPLINE) At the time, the United States was just beginning to emerge as a major world power due to the exclusive American concession to develop Saudi Arabia’s vast oil riches. At the heart of this development was the greatly-anticipated construction of this 1,000 mile pipeline across the Arabian peninsula connecting the oil of Saudi Arabia to a terminal point slated to be on the eastern Mediterranean, in either Palestine or Lebanon.

I discovered an article in the New York Times dated March 2 1947, entitled “ PIPELINE FOR U.S. ADDS TO MIDDLE EAST ISSUES; Oil Concessions Raise Questions Involving Position of Russia .” Written two weeks before the plane crash, it revealed how America’s wartime allies, specifically the French, the British and the Russians, might feel threatened by the American pipeline both politically and economically. An accompany map showed two earlier pipelines, built after World War I, connecting the oil of Iraq to Haifa, Palestine and Tripoli, Lebanon. This amazing article was my first introduction to the intrigues shaping what would become the deadly politics of the Great Game for Oil.

Years later, when George W. Bush sent American troops into Afghanistan three months after the 911 attacks and to Iraq in March 2003, he awakened my pipeline consciousness. I wondered: could there be a pipeline connection to these wars? Stunningly, as I discovered, the answer was yes. Well, what about the “civil war” in Syria? The answer: yes. The Israeli attacks against Gaza? Yes. And the war in Yemen? Again Yes

With 12 pipeline maps in my book, I illustrate how these endless wars are pipeline wars. Which, to my mind, raised yet another question: can we make the link between pipeline wars in the Middle East and pipeline struggles (not yet full-fledged wars) in the United States? And again, the answer is yes. The connecting link is the struggle to control and profit from energy, and the determination on the part of the fossil fuel companies to protect (as my father wrote in 1947) “the oil at all costs.”

What are the costs? My father’s death in 1947. Since then, the deaths of millions in the Middle East. The destruction of indigenous homelands in “sacrifice zones” around the world. An ultimately, the end of the planet. It’s not too late to act. Time may finally be on our side. 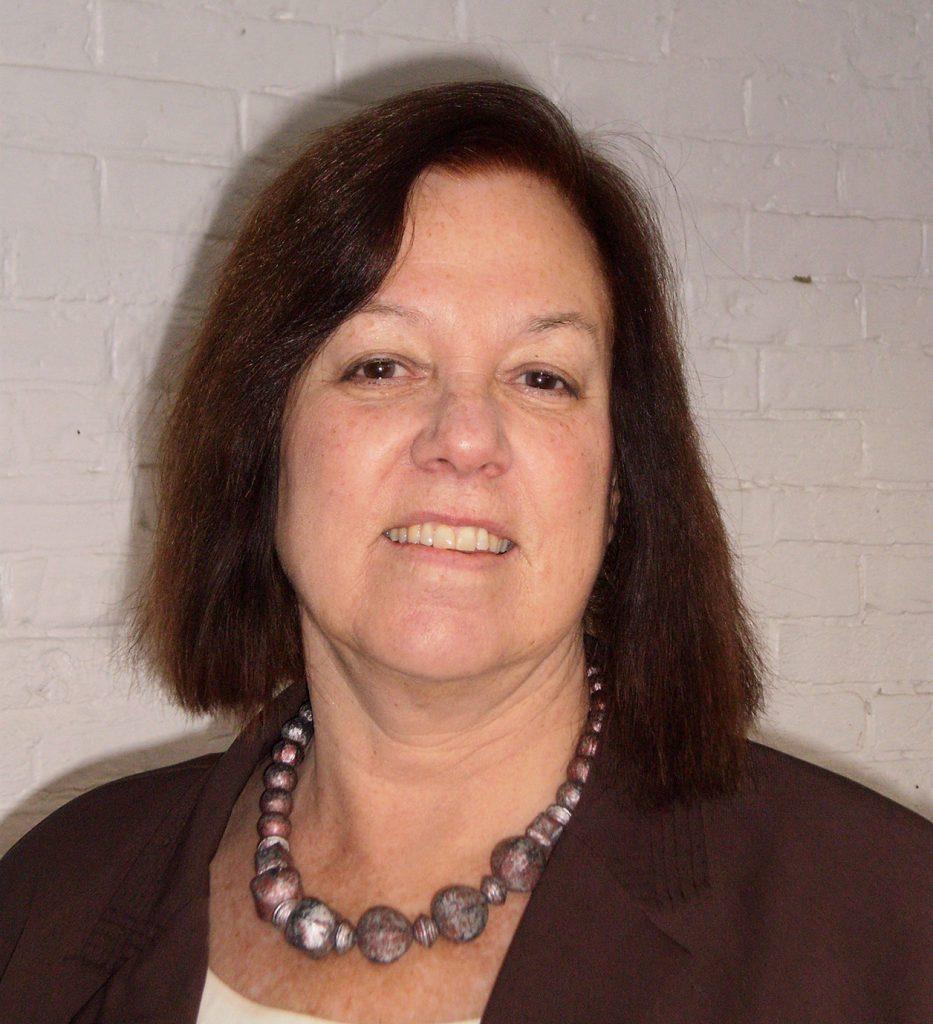 Charlotte Dennett is a former Middle East reporter, investigative journalist, and attorney. She is the co-author of Thy Will Be Done: The Conquest of the Amazon: Nelson Rockefeller and Evangelism in the Age of Oil. Released in April, 2020 by Chelsea Green Publishing, The Crash of Flight 3804: A Lost Spy, a Daughter’s Quest, and the Deadly Politics of the Great Game for Oil is now available wherever books, ebooks, and audiobooks are sold.