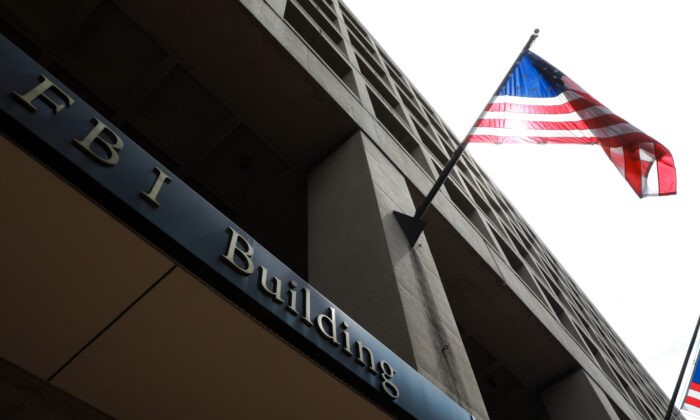 An unnamed whistleblower disclosed documents suggesting that the FBI is using its counterterrorism resources to investigate parents or individuals who threaten school board members, teachers, or other staff, according to a letter sent by the House Judiciary GOP dated Tuesday.

The GOP letter included copies of the documents allegedly sourced from the FBI whistleblower that included an email sent by Carlton L. Peeples, who serves in the bureau’s Inspection Division, saying that the Counterterrorism and Criminal Division “created a threat tag, EDUOFFICIALS, to track instances of related threats.”

“We ask that your offices apply the threat tag to investigations and assessments of threats specifically directed against school board administrators, board members, teachers, and staff,” the email reads. The email was signed by Counterterrorism Division Assistant Director Timothy Langan and then-Criminal Division assistant director Calvin Shivers.