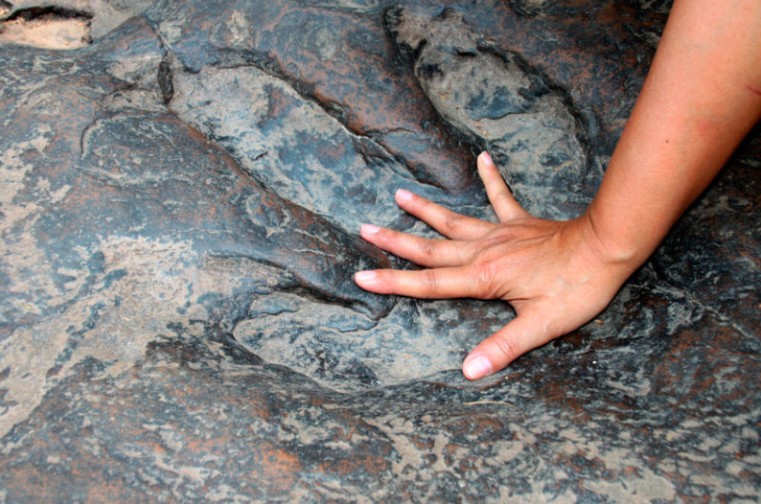 Hypocritic billionaires possess huge carbon footprints but want everyone else to reduce emissions.

The billionaires prolificating “green” for the world, such as Mike Bloomberg, Tom Steyer, Bill Gates, Elon Musk, Al Gore, Leonardo DiCaprio, and others are the same individuals amassing huge carbon footprints for their numerous private jets, houses, boats, and cars.

For Bloomberg alone, a Business Insider analysis found that Bloomberg’s emissions-heavy private jets took more than 1,700 trips and emitted at least 10,000 metric tons of CO2 over a four-year period from August 2016 to August 2020.

Simply put about these “green” preachers, is that if something is good for these wealthy people, it should be equally as good for other people, but these hypocrites want everyone else to take the electric bus to reduce emissions and help fight climate change.

Politicians and movie stars, having easy access to microphones, verbalize that sunshine and breezes can provide all the worlds electricity via weather dependent solar and wind generation. As a result of the power (no pun intended) of the microphone, huge amounts of taxpayer’s monies are being committed to subsidize weather dependent industries for electricity.

The social media giants have become the new bums only too happy to promote the same ideologies and squelch any thoughts not in accord with the favored religion of those drinking the same Kool-Aid. The level of deceit from the administration opens pandora’s box as this kind of behavior is now accepted as normal. The biggest traitor is the press.

A complex trade-off associated with policy choices of moving too quickly into intermittent electricity from weather generation systems is that abandoning fuels and products from oil will further deprive and/or delay from providing at least 80 percent of humanity, or more than 6 billion in this world living on less  than $10 a day, from enjoying the same products that benefit the wealthy and healthy countries.

The greatest threat to the environment is not affluence, it is poverty. As Germany, Australia, and California have proven, weather is the most expensive way to generate intermittent electricity as they now have among the highest costs of electricity in the world for their residents and businesses. As a means of control, Michael Bloomberg supports regressive expenses and taxes, meaning that they end up costing poor people proportionately more money than their more well-off counterparts.

We can easily observe the world’s poorest and developing countries to see what lifestyles are like without the thousands of products from oil derivatives that benefit the richer countries.  In those poorer countries there are 11 million children in the world dying every year.  Those fatalities are from the preventable causes of diarrhea, malaria, neonatal infection, pneumonia, preterm delivery, or lack of oxygen at birth as many developing countries have no, or minimal, access to those products from oil derivatives enjoyed by the wealthy and healthy countries.

In the richer and wealthier countries, the inventions of the automobile, airplane, and the use of petroleum in the early 1900’s led us into the Industrial Revolution and winning World Wars I and II. The healthier and wealthier countries of today now have more than 6,000 products manufactured from petroleum derivatives that did not exist a few hundred years ago. Those products have resulted in the increase in longevity projections and virtually eliminated weather related fatalities.

The United Nations Climate Change Conferences are yearly conferences held in the framework of the United Nations Framework Convention on Climate Change (UNFCCC). They serve as the formal meeting of the UNFCCC Parties (Conference of the Parties, COP) to assess progress in dealing with climate change, and beginning in the mid-1990s, to negotiate the Kyoto Protocol to establish legally binding obligations for developed countries to reduce their greenhouse gas emissions. Let me repeat that: “legally binding obligations for DEVELOPED countries”.

China and India, with their 2.7 billion combined populations are DEVELOPING countries, and are exempt from any financial penalties from those COP conferences for not reducing emissions.

Developing societies in Asia and Africa are reliant on fossil fuels for lifting and keeping their population out of poverty. China, India, Indonesia, Japan and Vietnam are jeopardizing global climate ambitions by investing in 80 percent of the world’s planned new coal plants as they plan to build more than 600 coal power units. African countries are planning to build more than 1,250 new coal and gas-fired power plants by 2030. Asia and Africa are focused on the most abundant, affordable, reliable energy feasible for their developing economies.

The sites chosen for the last 25 COP conferences from 1995 to 2019 have all been in the healthier and wealthier cities of the world to accommodate the elite attendees. Rather than hold the climate conferences in locations where very few of the world’s 8 billion reside, why not conduct them in the developing countries that are the major contributors of emissions and where most of the people reside in this world?

For the wealthy climate geese, the inconvenience of having the COP conferences in those developing countries is that there may not be airports for their private jets to land, nor major hotel resorts and exotic eateries to meet their social existence needs, but that’s where the “ganders” of many African, Asian, and South American children are being enslaved and dying in mines and factories to extract and process rare earth and exotic minerals required for solar panels, wind turbines, electric vehicle batteries, and utility-scale storage systems to work to mine for those blood minerals and metals to support the construction of EV batteries, solar panels and wind turbines.

How dare we, in the healthier and wealthier countries, turn our backs on the 11 million kids dying every year in developing countries, and insist that we should limit poor countries future access to the fuels and products from oil?  Cheap, reliable, accessible power, and products from fossil fuels are lifesaving, and one of the best ways out of poverty.