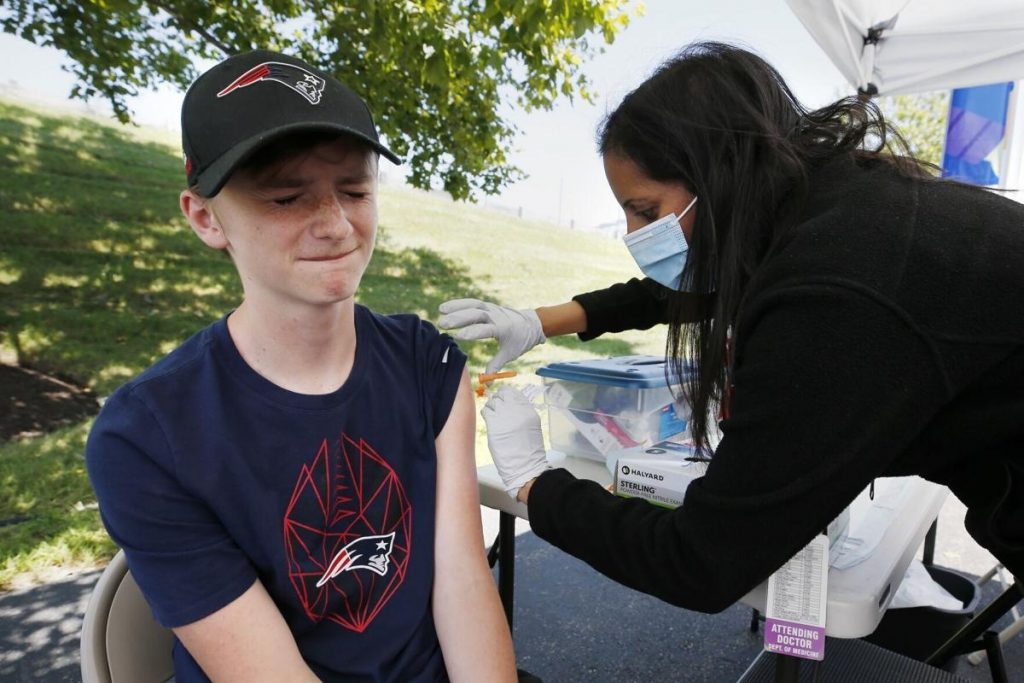 In an interview with GBH News’ Boston Public Radio, Baker said they have been in discussion with other jurisdictions that have already implemented such systems and are looking at how that would work in the commonwealth.

“I certainly think it’s going to be an important thing for people to have,” Baker told GBH.

He stated that an easy way for identifying those who are vaccinated would be important for a number of reasons, GBH reported.

Not everyone is on the same page, however.

Phil Magness, director of Research and Education at the American Institute for Economic Research, said from a privacy angle, such IDs would infringe on people’s rights.

“Massachusetts has implicit constitutional protections for privacy, as well as an explicit medical privacy statute,” he told The Center Square. “Vaccine mandates and IDs almost certainly conflict with the spirit of the law, although unfortunately the government is likely to invoke emergency powers to exempt any COVID-19 regulation from scrutiny.”

Magness pointed toward a “slippery slope” of further liberties taken by the government that such a precedent could precipitate.

“Government has a long and sordid history of using ‘public health’ as a pretext for overreach into private medical matters,” he said.

He pointed to U.S. Supreme Court case Buck v. Bell (1927), which legalized eugenic sterilization and was justified using an earlier Massachusetts vaccine mandate law, as an extreme example, but notes history contains many examples of emergency powers being abused beyond the scope and duration of the emergency.

Such an ID system could have unintended consequences as well.

Racial discrimination could result from a vaccine ID in the Commonwealth, according Magness.

“It’s likely that a vaccine ID system would place disproportionate burdens on racial and ethnic minority communities, where vaccination rates have lagged in Massachusetts due to issues of access dating back to the original vaccine rollouts in the spring,” he said. “As a result, a vaccine ID system could result in de facto discrimination along racial lines.”

In addition, Magness pointed out in the end IDs could be counterproductive.

“By shifting its messaging away from the benefits of vaccination and toward compulsion and penalties, the government unintentionally fosters skepticism in the very same medical technologies that it seeks to promote,” he said.

This article originally ran on thecentersquare.com.