NEWS FEED: Is China Having a ‘Me Too’ Moment? 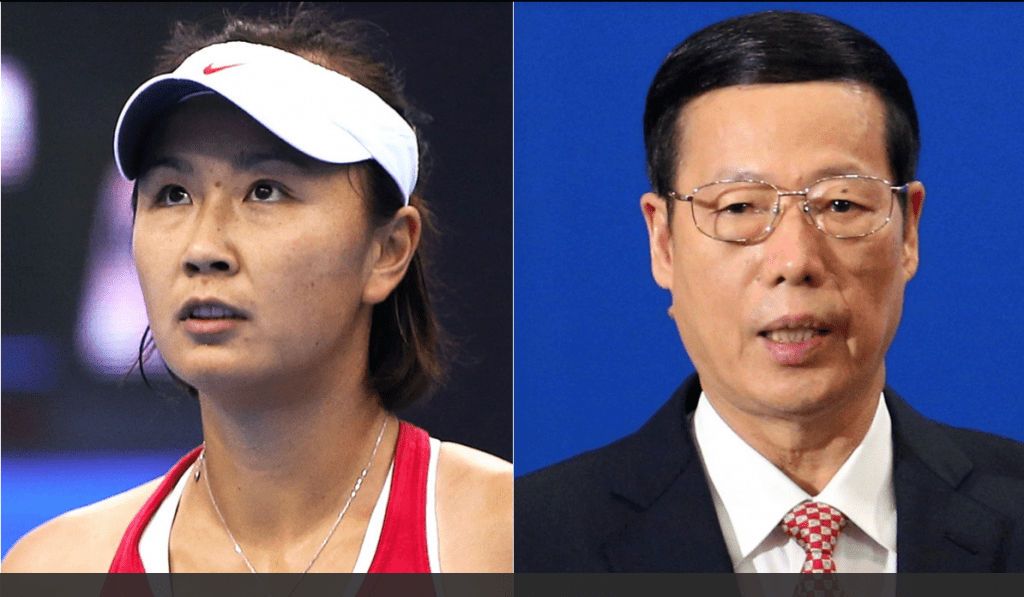 Chinese tennis star Peng Shuai has accused a high-profile political figure of sexual coercion. The CCP is trying to cover it up.

It is not so much the stories of sex and corruption at the top ranks of the CCP leadership that shock people. Based on common sense and the general public’s awareness of the magnitude of corruption within the CCP, it would be surprising if Zhang Gaoli was “clean.” A few years ago, the CCP prosecuted Zhou Yongkang (a former Communist Party leader of the same level as Zhang Gaoli, and Xi Jinping’s primary obstacle to the top spot of Chinese leadership) for, among other things, “committing adultery with multiple women and engaging in power-for-money and power-for-sex transactions.” Almost all the CCP officials who have fallen under Xi’s anti-corruption campaign, regardless of gender, have been charged with similar crimes. Delving back a bit further in history, the story of Chinese Communist leader Mao Zedong’s sexual debauchery has always been well-known to the masses, and many Chinese people are no longer shocked by such behavior.