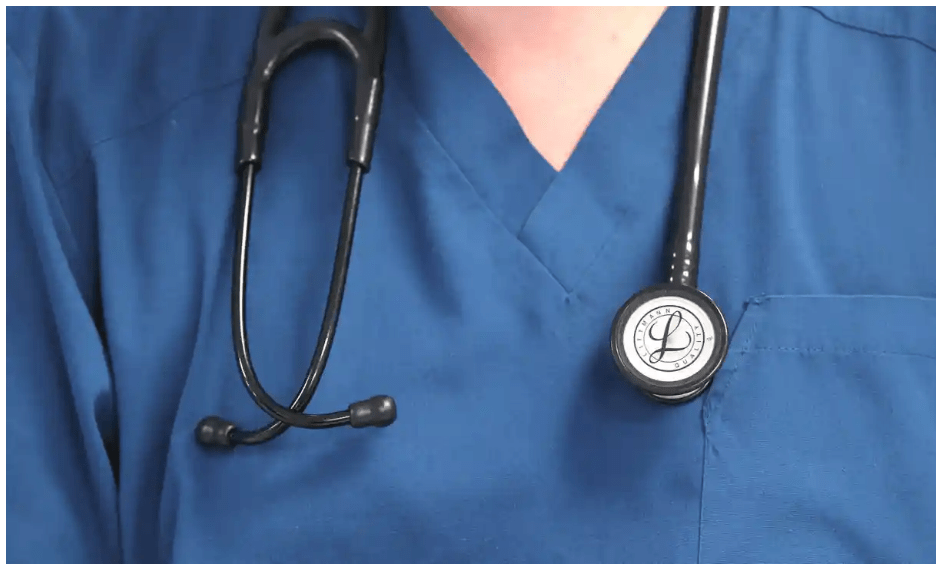 The dramatic shift in policy follows a BMA survey in 2020 which found for the first time that doctors in support of a law change outnumbered those against. The poll, which heard from almost 29,000 doctors and medical students, showed that 50% personally believed doctors should be able to prescribe life-ending drugs for patients to take themselves – 39% opposed this and 11% were undecided.

“Assisted dying is a highly emotive and sensitive topic that inspires a broad spectrum of views and opinions both across the wider public and among the medical profession, for whom any change of law would have a profound impact​,” said ​Dr John Chisholm, BMA’s medical ethics committee chair​, after the vote.