MESSAGE from Shahid Buttar for Congress: Who Speaks For You? 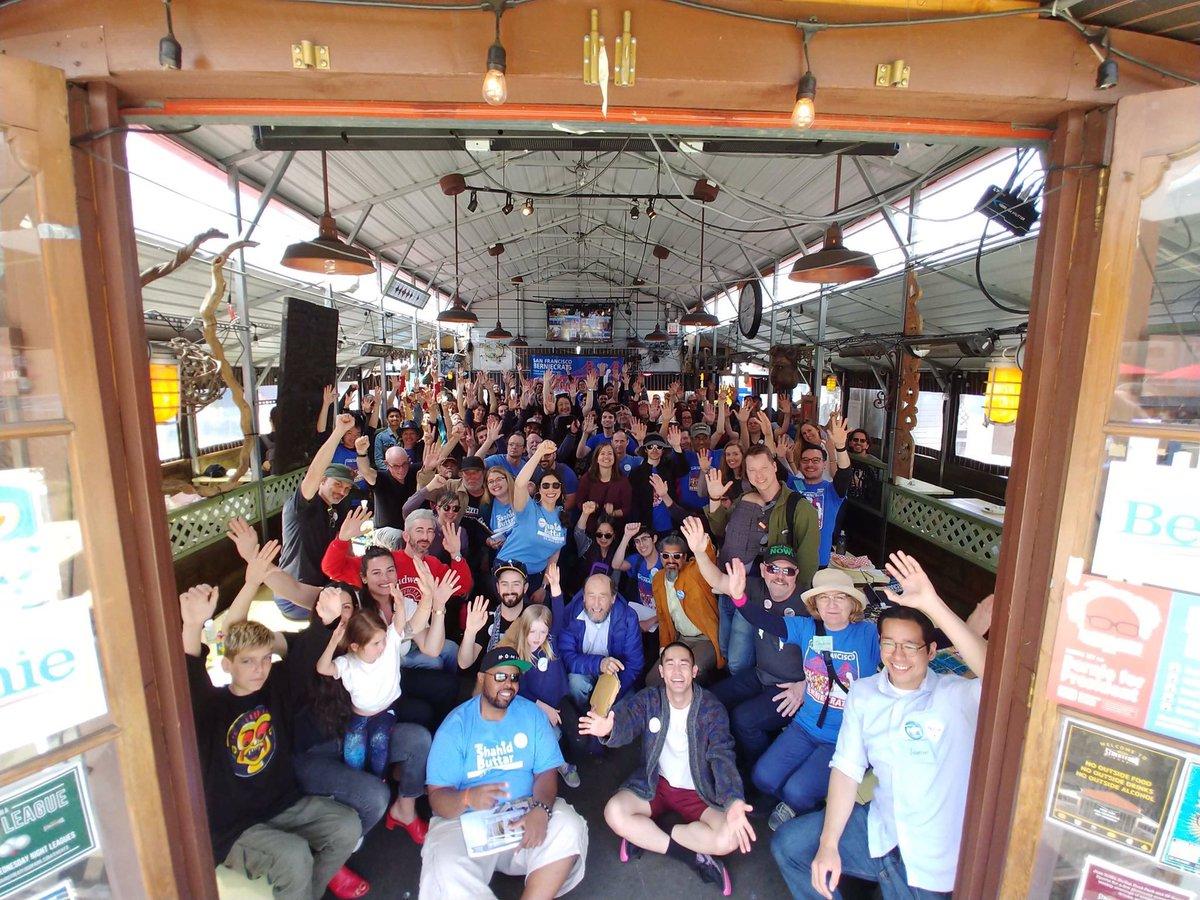 For many years in the San Francisco Bay Area—even now—you would see bumper stickers declaring “Barbara Lee Speaks for Me.” It’s one of the most enduring political memes, and for good reason. Representative Lee in 2001 was the only member of Congress—House or Senate—to oppose the military authorization that gave Bush, Obama, and now Trump a blank check to wage endless war. For her courage and presence of mind in the aftermath of the September 11 attacks, Lee was vilified and faced constant threats.

Today, we know how dangerous it is to give a blank check to an authoritarian leader. And yet, somehow, our representative in Washington keeps doing it. Maureen Dowd in the New York Times on Saturday reported on the House’s vote to give Trump billions in border funding. This funding will allow the Administration and a broad network of private contractors to continue expansion of migrant concentration camps on the border and throughout the U.S.

We’ve learned the devastating impact of ignoring the moral consequences of Congressional action and are eager to join our voice with these four women in the House. Your support shows Speaker Pelosi that the people are watching and that we are following the path of justice.

Today, our campaign is asking that you make a recurring donation that will allow us to hire new leaders for our field program. If you’ve saved your payment information with ActBlue Express, your donation will go through immediately:

EXPRESS DONATE $27 A MONTH »
If you would prefer to support Shahid with a one-time contribution, please click below:
EXPRESS DONATE $7 »
EXPRESS DONATE $99 »
EXPRESS DONATE ANOTHER AMOUNT »
Pelosi’s ongoing criticism of the new progressive members in the Democratic majority sparked civil rights activist and journalist Shaun King to endorse our campaign this weekend. We spoke with Shaun during his recent visit to SF and are grateful for his support. You can click to see the endorsement here. 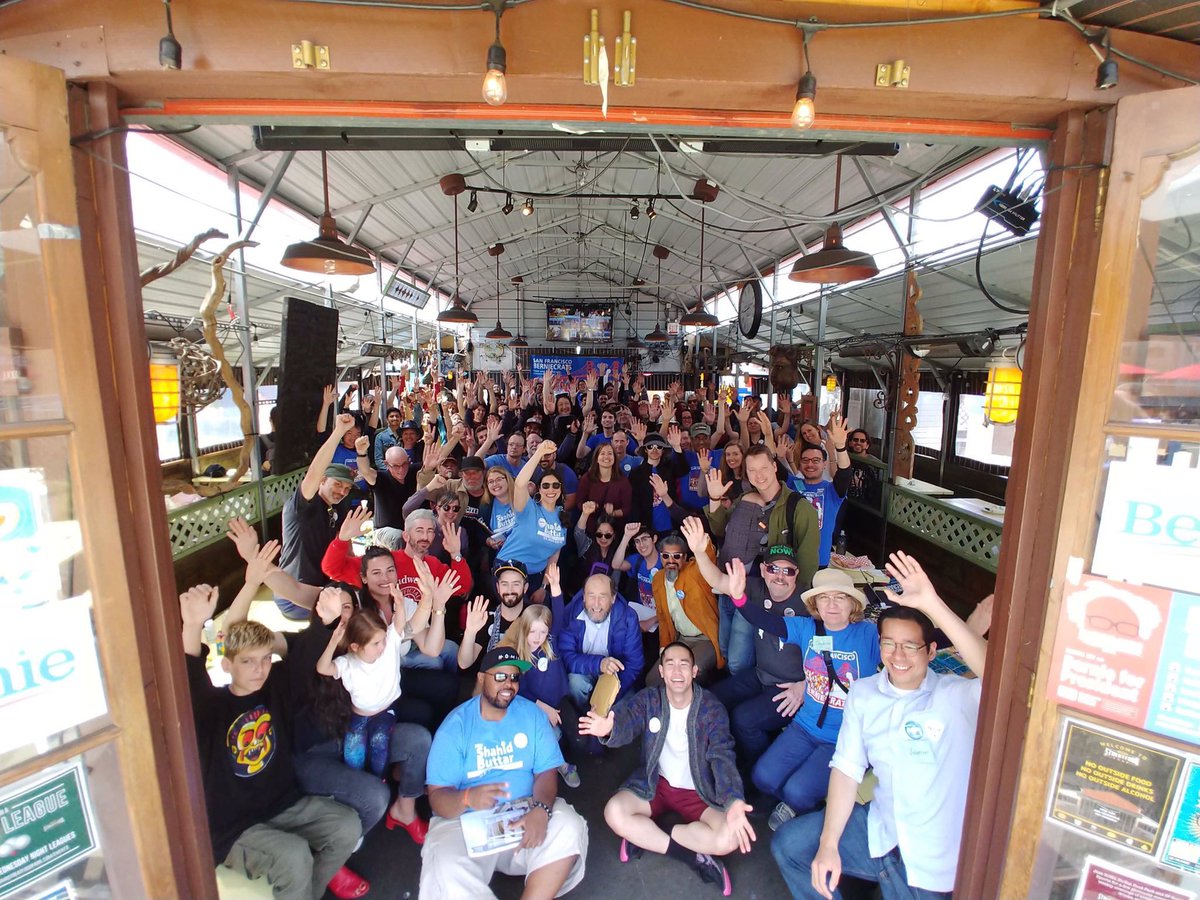 Watching Bernie in the first presidential primary debate with San Francisco activists.
Thank you for your support – together we will win and continue to raise our voices in Congress. 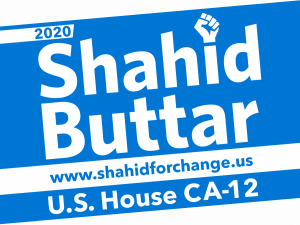 Spread the love
Spread the love
Previous StoryKamala Harris Has a Distinguished Career of Serving Injustice
Next StoryMESSAGE from Nancy Goroff for Congress: “As a scientist, I believe in facts”