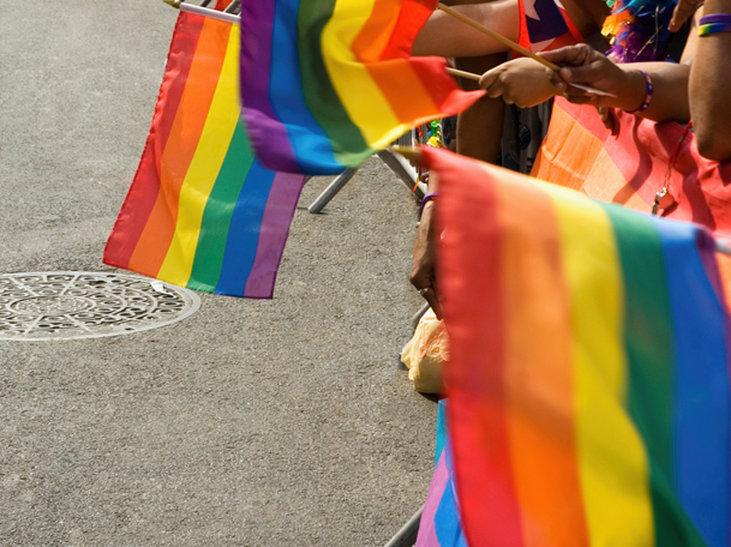 The bill is named in honor of Ruthie Berman and Connor Kurtz who in 1988 sued the New York City Board of Education for domestic partner benefits — and won; they thus won such benefits for all LGBTQ New York City employees. The couple acted trailblazers in the LGBTQ community since that time. Both women were born in Brooklyn in the late fifties — at a time when gay people and Lesbians had few legal rights; they had initially married men but when they met, they divorced and became a couple.

There are about 1.5 million LGBTQ seniors in America today, and that number will double within the next decade as the population as a whole ages. As queer individuals enter their later years, points out Rep. Murphy, they must also continue to deal with the risk of and fallout from discrimination in their workplaces and in housing; healthcare complications put LGBTQ seniors at greater risk, he notes, for social isolation and higher poverty rates. In other words, discrimination against LGBTQ people results in higher poverty and other challenges for the aged. Murphy’s proposed Law recognizes LGBTQ seniors as a “vulnerable population,” which in turn provides the opportunity to obtain grants meant to improve health and long-term care for elders in the LGBTQ community. This is in accordance with the guidelines of the Administration on Aging, which in 2012 designated LGBTQ seniors as a population of “greatest social need” of Administration on Aging funded programs. Murphy had this to say about his bill:

Our country has made great strides recently in the fight for equality, but we must not forget the severe impact a lifetime of discrimination has had on the well-being of aging LGBT individuals – leaving them with higher poverty rates, poorer health, and less access to health care […] we must also take this opportunity to improve this important law by focusing on the unique challenges facing older Americans in the LGBT community. All Americans should have equal access to critical support and services as they enter their golden years.

Do you or your loved ones worry about an isolated elderly LGBTQ person in your family or community? Use BillCam to tweet this bill to your networks, and if you support it, tweet the bill sponsor to show your support.