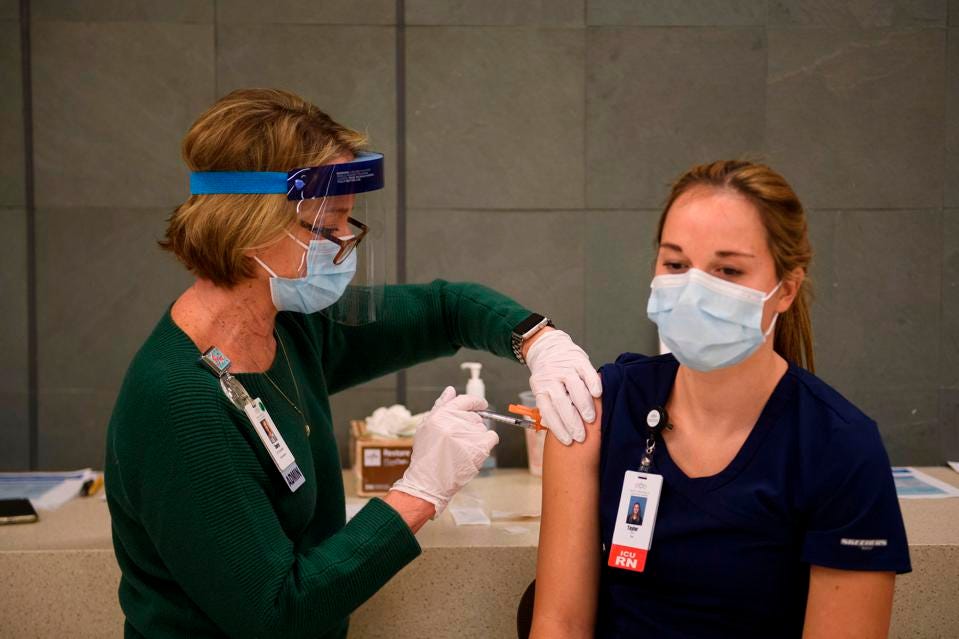 A judge on Tuesday temporarily blocked the federal government from mandating Covid-19 vaccines for workers at Medicare- or- Medicaid-funded healthcare facilities, the latest legal setback in the Biden Administration’s effort to require vaccines in many workplaces.

The injunction applies to 40 U.S. states — in a separate ruling Monday, a federal judge in Missouri temporarily blocked the CMS vaccine mandate in the other 10 states.