Is The Wave of Transgender-Unfriendly “Bathroom Bills” a Huge Distraction? 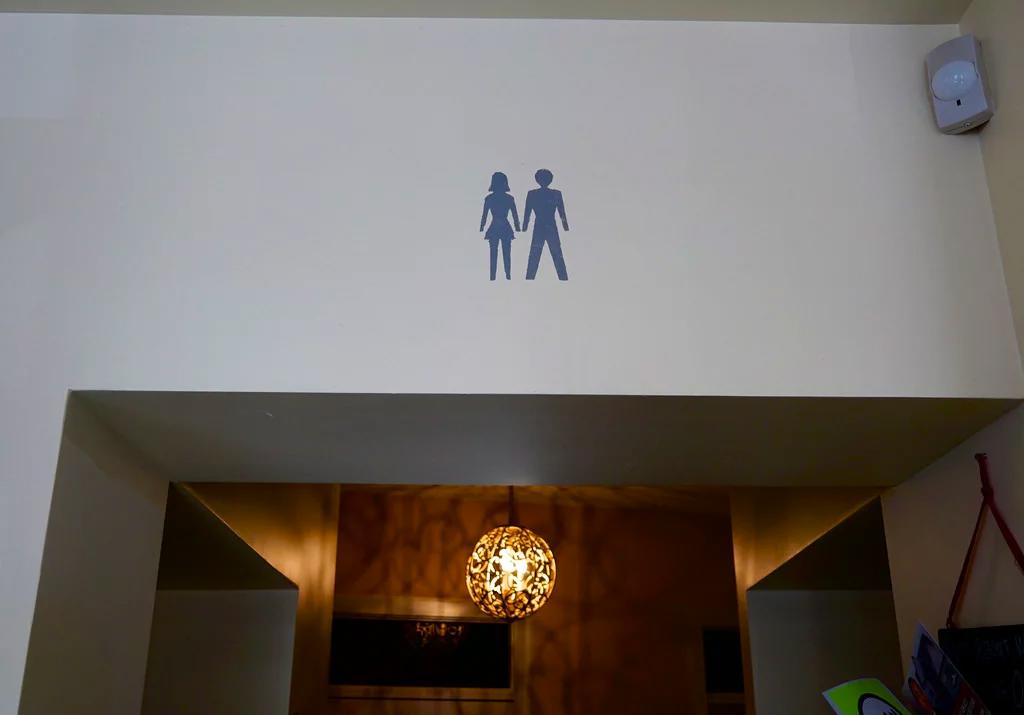 On Tuesday, November 7th, 2017 Virginia elected its first openly-transgender lawmaker: Danica Roem. She won election against an opponent Republican Bob Marshall who had supported a “bathroom bill” in the same state.

“Bathroom bills” are proposed laws that seek to prohibit transgender people from choosing to use bathrooms in public schools, universities, and government buildings that contradict the biological sex that is identified on their birth certificates.

This year has seen multiple states consider these “bathroom bills”: Texas lawmakers were enmeshed in controversy earlier this year when they tried to follow North Carolina’s example, by adding Senate Bill 6 (SB6), into the state’s legislation.

The Texas bill told the State’s residents that the state will treat you as the sex that your birth certificate says you are, no matter what it is that you say you are. This “bathroom bill” SB6 was designed, lawmakers claimed, as a defense against predatory situations in public bathrooms. As USA Today reported, supporters of the Texas bathroom bill argued that “male perverts and pedophiles disguised as women… will troll women’s bathrooms and sexually assault our wives and daughters.” The concern they expressed was that predators could falsely pose as transgender individuals and behave inappropriately or violently in bathrooms, thus taking advantage of anti-discrimination laws for perverted purposes. The goal of the bill was to eliminate this alleged threat of predatory behavior by limiting predators’ access to vulnerable venues such as bathrooms. The argument was that if, by law, a predatory man can’t get into the women’s bathroom, then he can’t assault the women or children in that bathroom.

However, the logic here raises questions: how many people actually use a transgender defense against such charges? And what evidence is there that perverts and pedophiles are trolling bathrooms?

In March, CNN set out to answer these questions. The network contacted 20 law enforcement agencies in states with anti-discrimination policies that allow for people to use the bathrooms associated with their chosen gender identity. Not one agency could report even a single case of assaults after the state law in question took effect.

The CNN report stated that authorities and “state human rights commissions have consistently denied that there is any correlation between such policies and a spike in assaults.”

In fact, these “bathroom bills” do not protect wives and daughters but actually threaten a vulnerable population: transgender people.

A UCLA Law study (the largest ever done) revealed that seventy percent of transgendered people surveyed had been “denied access, verbally harassed, or physically assaulted in public restrooms.” The study confirmed what experts and many others had been saying: that without anti-discrimination laws, transgender people are at greater risk of assault — often, as it turns out, in bathrooms.

So why do supporters of the “bathroom bills” ignore this data about who is really at risk of violence in bathrooms?

In February, 2015, when Virginians were considering their own “bathroom bill,” Arkansas governor Mike Huckabee didn’t even comment on safety concerns such bills raised. What Huckabee did was question the validity of transgenderism itself: “Now I wish that someone told me that when I was in high school that I could have felt like a woman when it came time to take showers in PE.” Huckabee joked at the National Religious Broadcasters Convention in Nashville. “I’m pretty sure that I would have found my feminine side and said, ‘Coach, I think I’d rather shower with the girls today.’”

Using diminishing and trans-phobic language to discuss SB6, Gov. Huckabee, like that many supporters of “bathroom bills”, cast this issue as a chance to score political points, rather than engaging in a gender-neutral way in a real exploration of public safety issues.

Is something wrong with transgender people — or with bills such as these? The American Psychiatric Association (APA) defines a mental health condition as a condition “associated with distress and/or problems functioning in social, work or family activities.” The APA, the National Institute of Mental Health and many other mental health authorities agree, that it is not being a transgender person that leads to “dysfunction” but actually it is the way that transgender people are treated in society which leads to extreme distress.

It doesn’t take long to connect the dots about what type of distress a transgender person can face. There may be supporters of “bathroom bills” that honestly believe bills such as SB6 ensure the safety of women. I’d ask them to look at the data, and listen to the transgender community. Then I’d hope they would see that indeed women and men are indeed danger, and the bathroom bills are part of the problem.