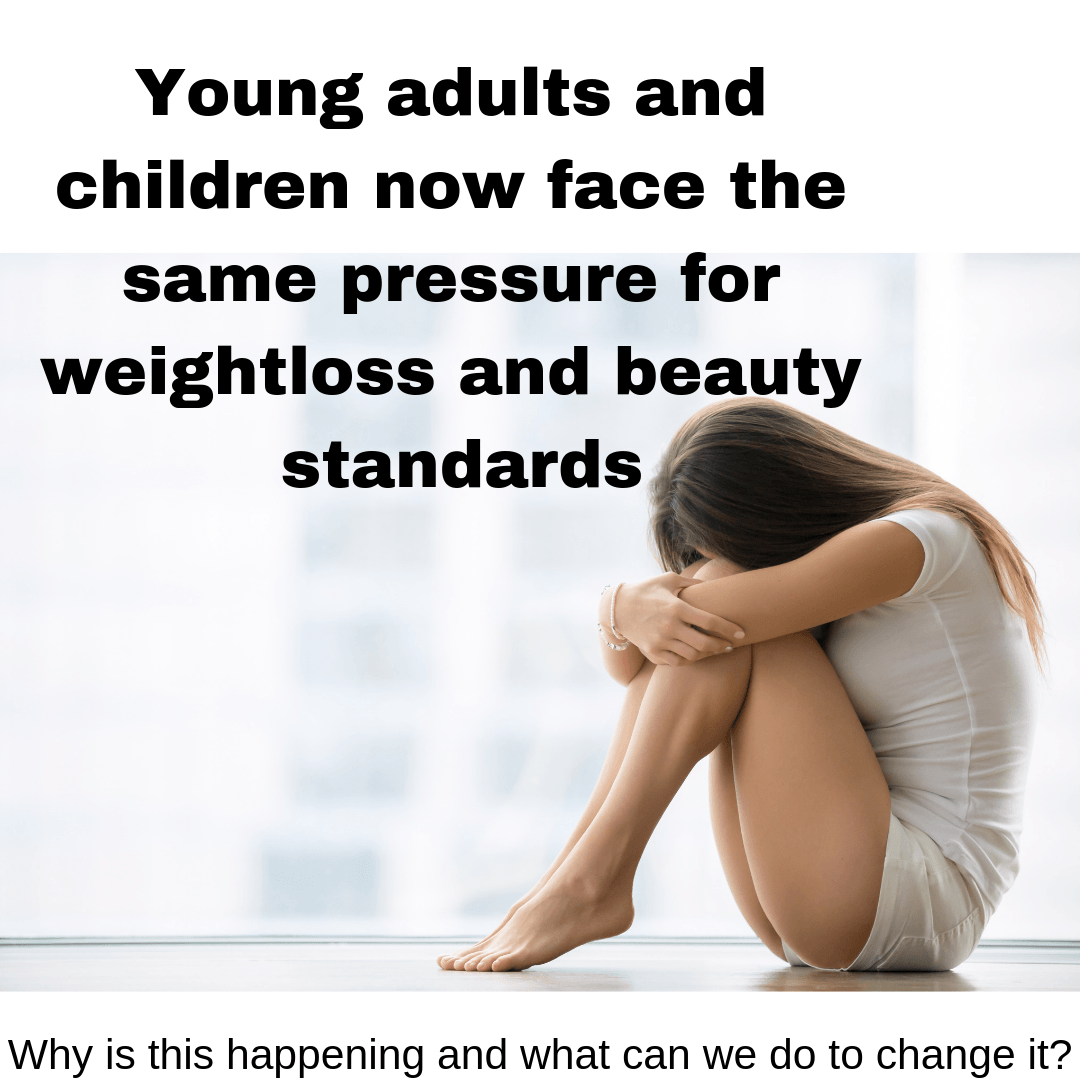 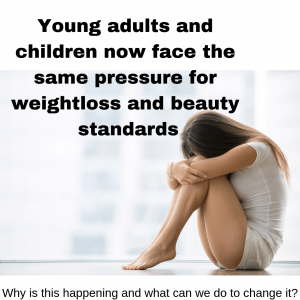 Social media companies are putting profits before children, policy makers in the UK are arguing. Last week, Jackie Doyle-Price, the minister for mental health and suicide prevention, called for Youtube, Facebook, and Instagram to be treated like publishers that are responsible for the content on their platforms, following the suicide of British teenager Molly Russell, who was exposed to graphic images on Instagram and Pinterest. The move also follows a YouGove poll last week which found that social media is pressuring children to “succeed” and to compare themselves to others, while social media uses have noted that the platforms reinforce “those feelings of not being good enough, that you’re too fat.”

While the policy proposals appear to be a step in the right direction, the underlying causes of social competitiveness and low self-esteem among children go well beyond social media. The global weight loss industry, for example, was worth a huge US$169 billion in 2016, and some of those profits came from children. Apps like Kurbo are making money from encouraging children and teenagers to track and control their weight, weight loss camps for kids are eerily common, while other weight-loss messaging is reaching children indirectly.

A distorted sense of the importance of appearance is affecting girls particularly, at a much younger age than many assume. According to the U.S.-based Children, Teens, Media, and Body Image report, a majority of 6- to 8-year-old girls, and a third of boys of that age would say that their ideal bodies are thinner than they are. By the age of six, some children are aware of dieting and may have tried it. By 13, a majority of girls in the U.S. are unhappy with their bodies, and that figure grows to 78% by the time they reach 17. Australian studies have found children expressing dissatisfaction with their body size at eight years old.

Beyond body size though, children (particularly girls) are taught to value and identify themselves through their appearance. Boys are taught to vocally judge girls’ appearances. Disney cartoon females, for example, have impossible waist-to-hip ratios, and the multinational consistently sends the message that “ugly” women are “bad” and that “ugly” includes older women, large noses, and less defined waists. Children’s toys are teaching gender roles, action figures and dolls are giving kids unrealistic body expectations, consumerism is guiding children into a logic of stuff and clothes equates to worth, and a pervasive rape culture and the trophy-cation of women in movies and advertising is teaching children to objectify females.

In the long term, a child’s unhealthy body image can impact their social, emotional, and physical well being and lead to low self-esteem, depression, anxiety, missing out on activities and experiences, and more.

Small girls should be able to grow up with a strong sense of the respect they deserve and with a healthy self-esteem that doesn’t revolve around their appearance. Boys should also be made to feel that their masculinity or self worth doesn’t depend on judging girls, or even on being attracted to girls.

Children should grow up with a different narrative; one that values their uniqueness, that teaches them to be wonderful without comparing themselves to others, that doesn’t see any physical feature as some kind of failure, and that doesn’t connect being worth loving with physical appearance.

I wrote The Beauty Rules of Flowertown in order to tell small girls a different story. Illustrated by feminist and queer activist and artist Farida Iqbal, it tells the story of flowers who have to change and hurt themselves in order to conform to rules dictated by a powerful and rich businessperson. Its message is that our beauty is in our diversity and there are no beauty rules (and the ones we’re taught are really really boring).

By the age of two, toddlers recognize themselves and by four, they are able to compare themselves with others. By six, socio-cultural factors are starting to influence children and cause body dissatisfaction. At 11 and 12 years old, boys and girls score similarly when their self-esteem is measured, but after 12, girls’ scores plummet, while boys’ scores stay constant.

That means we need to act early to defend children against all the negative messaging. Beyond books, actions can include campaigning against gendered toys and toys that promote unrealistic body ideals, encouraging children to appreciate diversity in all aspects of life, and encouraging them to ask questions about advertising and to think critically about the news, television and movies they watch.

Advertising to children in any form, should be illegal – but especially advertising that promotes unhealthy products, and/or unhealthy self images. Cognitively, children are more susceptible to advertising, and in recognition of that, Ireland and the UK both have regulations against promoting certain kinds of foods to children. But such regulations need to extend beyond protecting children’s physical health, and prioritize their mental health and self esteem as well.

Every year, some 250,000 children participate in beauty pageants in the US, while Miss Tanguita, for example, a competition in Colombia, has girls aged five to 11 parading in bathing suits. This sort of sexualization of children could be one factor leading to high rates of sexual abuse of children, and should be penalized.

The UK’s policy proposals to prevent the risks associated with social media towards children and youth such as poor body image, bullying, and unwelcome sexual grooming should be debated, improved, and replicated elsewhere.

It is important to complement girls and boys on their mind and their respectful treatment of others, and keep complements about their appearance to a minimum. When talking about their appearance, all judgments should be avoided – especially in relation to their size and weight, but do tell children they are beautiful or wonderful. Let them understand, however, that the words relate to their entire being.

Tamara Pearson is the author of literary novel The Butterfly Prison. She is a journalist and alternative pedagogy teacher. She blogs at Resistance Words and can be found @pajaritaroja.