Iran Says Salman Rushdie to Blame, Not Them. 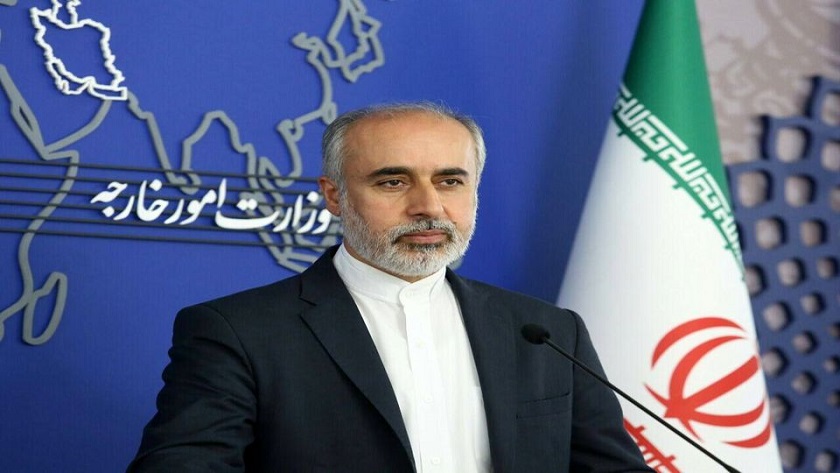 Iran says only Salman Rushdie and supporters to blame for attack

By Maziar Motamedi
Tehran, Iran – Iran has said Salman Rushdie and his supporters are to blame as it sought to distance itself from the attack last week in New York that severely wounded the writer.

“We consider no one except [Rushdie] and his supporters deserving of blame or even condemnation” for the attack, Iranian foreign ministry spokesman Nasser Kanani told reporters during a news conference on Monday.

Kanani added that Rushdie “exposed himself to public indignation” through insulting holy Islamic values and “crossing the red lines of 1.5 billion Muslims.

Rushdie may lose an eye after the stabbing and has damage to his liver according to his agent. He came off a ventilator on Sunday and has a long road to recovery.