Half a million UK workers drop out of workforce, citing long-term illness 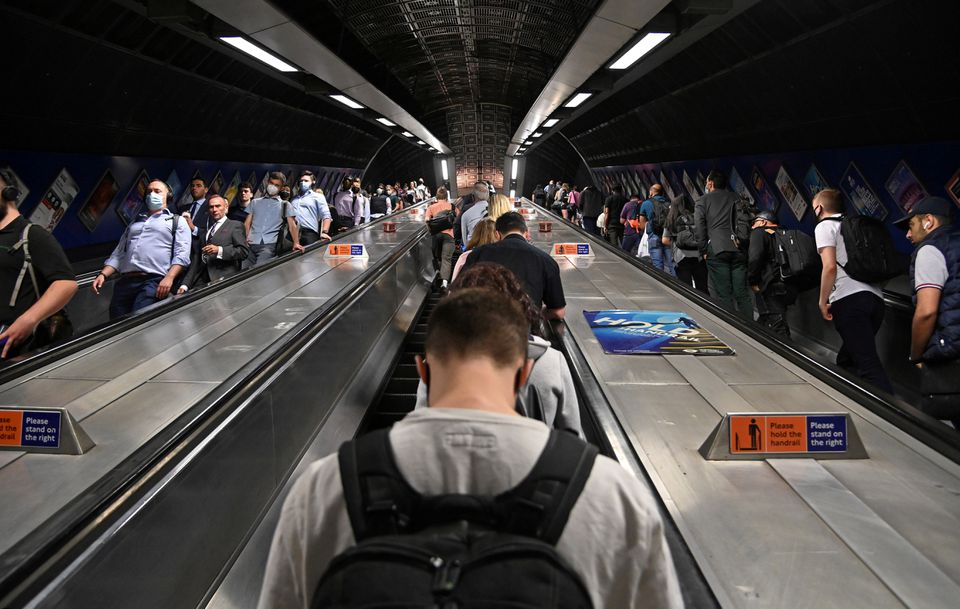 LONDON, Nov 10 (Reuters) – The number of people who have dropped out of Britain’s job market since 2019 and who now cite a long-term illness or mental health problems has risen by half a million or about 25%, the Office for National Statistics (ONS) said.

The analysis adds to the Bank of England’s worries as it seeks to tame inflation, now at a 40-year high. The BoE is concerned that the number of people leaving Britain’s workforce will fuel inflationary pressures and the latest labour market data pointed to a record workforce exodus.

“More understanding is needed about the impacts of National Health Service (NHS) waiting times, long COVID, and the ageing workforce,” the ONS said in a report published on Thursday that analyses previously announced official data.

Long-term sickness was the reason given by 28% of people who were neither working nor looking for work between June and August 2022, up from 25% at the start of the pandemic.

However, most people who now cite long-term sickness as their reason for not being in work or looking for a job originally dropped out of the labour market for another reason.