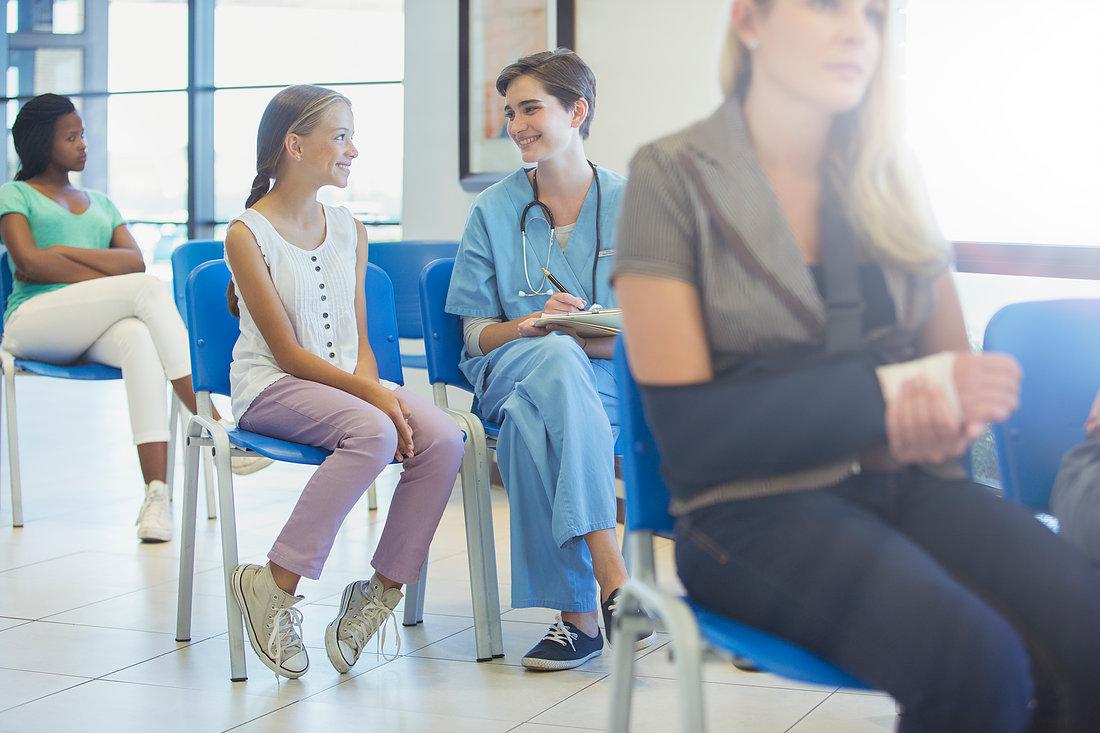 This month, fourteen different Connecticut lawmakers proposed fourteen different bills, all set to accomplish, if passed,  essentially the same thing. These bills, sponsored by both Democrat and Republican lawmakers, are each only a sentence long, and all aim to either repeal or to phase out a tax on ambulatory surgical centers in that state.

One of these bills, proposed by Republican Representative Gail Lavielle, proposes phasing out the tax over a five-year period. Other Representatives, such as J. P. Sredzinski [CT-R], Michelle L. Cook [CT-D], and L. Scott Frantz [CT-D], proposed similar bills — all within the same week.

This existing Connecticut tax is a part of the 2015 Connecticut General Statute; the section that put it in place is called “Section 12-263i.” Currently, the tax takes six percent of profits out of of an independent medical center’s earnings — every single quarter.

Some aspects of the tax that have made it unpopular — both with some physicians and patients, and with some entrepreneurs who run such independent centers  — is that the calculation of this six per cent tax, does not take into account the independent medical center’s expenses. If a clinic invests in new equipment to serve patients better, that does not affect the calculation of what the clinic owes the State. On the other hand, the tax does not apply to the first million dollars that the medical center earns for a year.

This tax is currently being imposed on a number of different kinds of medical facilities in Connecticut. It applies to all medical centers licensed as outpatient surgical facilities; and it is imposed on all medical centers that are certified by Medicare to perform surgeries, and other medical procedures performed outside the walls of the hospital itself. These taxes are also imposed on procedures that are performed in patients’ homes, for the convenience of the patients.

Supporters of the tax certainly appreciate the extra money the tax brings in for the State. However, the majority of voters in Connecticut are not so happy with it. A 2015 survey, conducted by Connecticut Citizens for Affordable Health Care (CCAHC) just after this tax went into effect, interviewing 400 Connecticut residents, found that eighty-one% of Connecticut residents surveyed disliked the tax.

Susan Bojka, the Administrator for North Haven Surgery Center, and a critic of the bill, when interviewed for the website Hartford Business.com,  referred to this expense as a “double tax,” because, as she pointed out, hospitals in Connecticut  “already pay sales and local property taxes.”

In addition to recording the bill’s widespread opposition among residents of Connecticut, the CCAHC’s survey also found that 76% of respondents would be less inclined to vote for a lawmaker who doesn’t support the removal of this tax.

Has this widespread dissatisfaction with what some see as “double taxation” on the many kinds of clinics and ambulatory surgical centers in Connecticut, reached critical mass? Could that be why so many lawmakers on both sides of the aisle are rushing in January 2017 to propose such similar bills? Generally, it is only when a number of different constituents have made their complaints heard to State lawmakers, that we see this kind of large number of duplicate bills that propose repealing or phasing out, a less-than-widely-supported State tax. Haley Snyder is the Associate Editor at DailyClout. She is a graduate of The New School, with a BA in Culture and Media.
Previous StoryObama Signs Last-Minute “Civil Rights Crimes” Bill. “Cold Cases” Warm At Last?
Next StoryObama’s Final Bill Invites Silicon Valley Innovators Into Unelected Government Positions — Under the Trump Presidency
Write for DailyClout