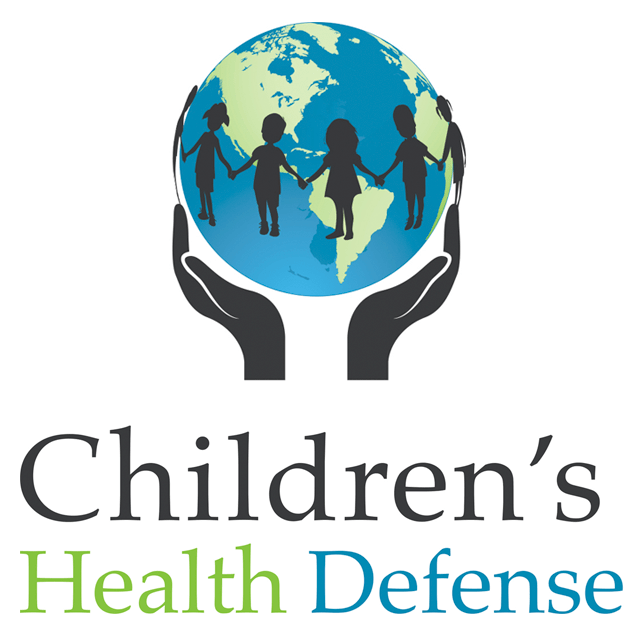 Thousands of Parents and Educators Plan to ‘Walk Out’ To Protest Masking, Vaccine Mandates

Washington, DC – Children’s Health Defense (CHD) is launching a nationwide “Walk Out Week” starting on September 13 in response to mask and vaccine mandates in schools and businesses around the country. Parents, educators and concerned citizens across the U.S. will participate in the coordinated week-long event focused on peaceful non-compliance, to remind government officials that individuals should have the final say when it comes to their health and that of their children.

Participants in Walk-out Week are urged to keep their children home from school and stay home from work for all or part of the week to organize within local communities to show up at schools, state education departments and local city halls in peaceful protest against mandates. Parents can also work with other concerned citizens to explore alternative schooling.

Parents and educators around the country are increasingly voicing opposition to these mandates, especially after a summer of normalcy in most states where children have been enjoying activities maskless. Teachers and staff who prefer choice when it comes to masks, vaccines or weekly testing are also expressing frustration with government overreach and lack of support from unions to preserve choice.

“The last-minute attempt to force vaccinate NYC teachers while the rest of NY State has an option to test shows how illegitimate and useless our union has become,” said Michael Kane, Founder of Teachers for Choice and NYC DOE Educator of 14 years. “Add to it that the FDA approval process for the Pfizer COVID vaccine was as fraudulent as a three-card-monte game down a Brooklyn alleyway. Thank God Children’s Health Defense is suing the FDA over this scam!”

There is disparity across the nation when it comes to masking and while some states mandate, others such as Texas, Florida and Arizona are actively prohibiting these measures but now find themselves  in a battle with local districts imposing mask mandates over a state-wide ban.

A steady progression of passionate and sometimes angry parents are storming their board of education meetings voicing concerns over masking healthy children for six hours a day and sharing the evidence of how masks are ineffective at stopping the spread of COVID-19. There is overwhelming data indicating that universal masking is not effective at preventing the spread of COVID-19 and may be causing more harm than good to children. Additionally, there are a number of studies that point to psychological and physical harm.

“Given the current data on the harms and ineffectiveness of masks, politicians and educators need to follow the science and set aside politically motivated mandates that don’t put the physical and emotional health of the children first,” said CHD Advocacy Team member Stephanie Locricchio.

The evidence is clear that, when infected, children typically have very mild COVID symptoms and the pediatric population has an extremely low death rate. There are no studies that show universal masking provides protection against the SARS-CoV-2 virus, nor have there been studies to demonstrate that masking children at any age is safe.

However, the risks of children getting an experimental vaccine with no long-term safety studies is particularly troubling. Recent VAERS data released by the CDC showed a total of 650,077 reports of adverse events from all age groups following COVID vaccines, including 13,911 deaths and 85,971 serious injuries between Dec. 14, 2020 and Aug. 27, 2021.

The following ten states have mandated the COVID-19 vaccine to teachers: Hawaii, California, Washington, Oregon, New Mexico, New York,  New Jersey, Connecticut, Illinois and Washington, DC.  For students, a bill has been put forth in the state of New York to mandate the COVID-19 vaccine by Senator Brad Hoylman and Assemblymember Jeffrey Dinowitz.ore states may follow.

For healthcare workers, 6 states are “vaccinate or terminate“: New York, Maine, Rhode Island, Washington, California and Oregon while twelve other states are mandating the shot but allowing an exception for weekly testing.

“Fed up parents and educators all over the country are joining us for a week-long walk off in peaceful non-compliance with these arbitrary and potentially very dangerous edicts,” said Villella McBride. “We need to remind the powers that be that parents should be able to make their own decisions when it comes to the health and well-being of their children.”

The call for nationwide protest has gone viral and more states and cities are participating by calling off work, pulling their children and protesting at their local city hall, state capitals and schools all across the country.

NYC is kicking off Walk Out Week with a major protest where thousands are expected to attend including city union members, employers and parents. States all around the country are expected to join in on Monday, September 13 and will take continued action throughout the week voicing their concerns with their employers, state elected officials, school administrators and board of education members.

To learn more about Walk Out Week and how to become involved, visit the CHD website.