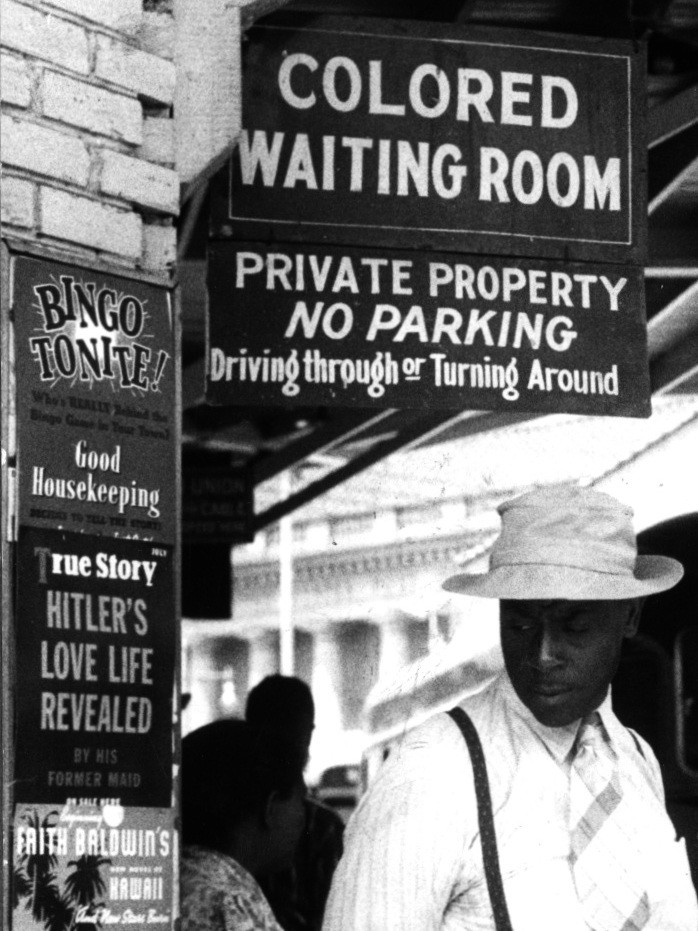 On February 4, 1960, protesters gathered outside a Woolworths in New York City to protest the company’s practice of not serving blacks at its lunch counters.  The action was taken in solidarity with similar actions across the nation and was only first of a long series of similar demonstrations across New York City.  Within months Woolworths caved, and in rapid succession dining establishments were desegrated across the nation.