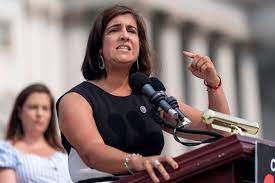 Under the Mayor’s executive order, New York City has become the first U.S. city to require proof of vaccination for a variety of activities for city employees and customers, including indoor dining, gyms, entertainment, and performances.