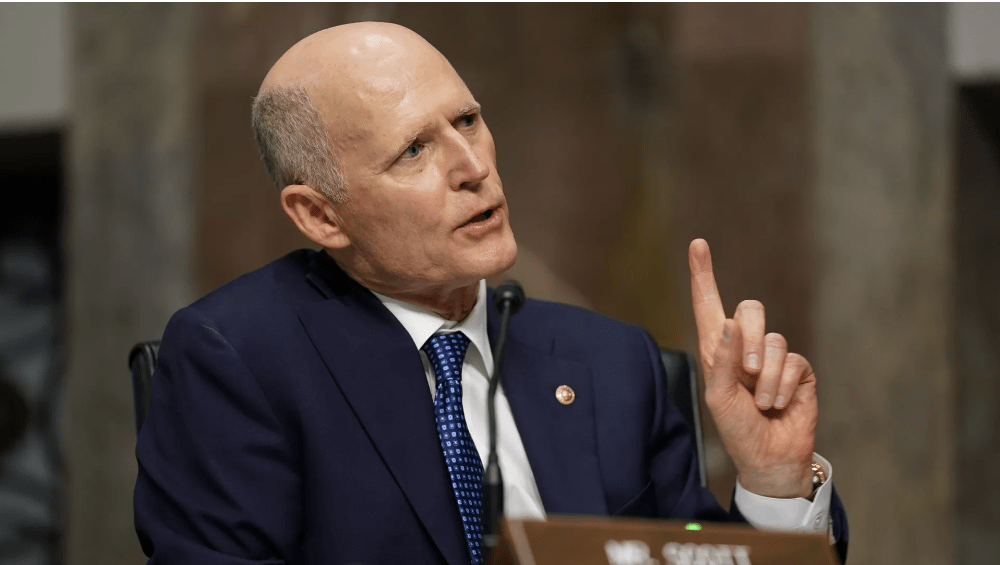 Sen. Rick Scott (R-Fla.) sent a letter to Microsoft and LinkedIn leadership on Thursday questioning why LinkedIn censored the profiles of U.S. journalists from the company’s China-based platform this week, according to a letter obtained by Axios.

Driving the news: LinkedIn — which is owned by Microsoft — notified several U.S. journalists this week, including Axios’ Bethany Allen-Ebrahimian, that their accounts will no longer be viewable in China due to “prohibited content” on their profile.

What they’re saying: “I am deeply concerned that an American company is actively censoring American journalists on behalf of the Chinese Communist Party,” Scott said in the letter addressed to Microsoft CEO Satya Nadella and LinkedIn CEO Ryan Roslansky.

Previously, Rep. Jim Banks (R-Ind.) sent a letter to LinkedIn, criticizing blocks of several profiles and asking if LinkedIn had ever handed over American user data to the Chinese government.

READ This breaking story at Axios

Spread the love
more
Spread the love
more
Previous StoryBULLETIN BOARD: No.4 EXECUTIVE ORDER-Declaring a Statewide Disaster Emergency Due to Healthcare Staffing Shortages in the State of New York
Next StoryFIVE FREEDOMS: Michigan and Other Michigan Freedom Fighters: Big Win!-Whitmer Says She Will End Statewide Mask Mandate, No Vaccine Passports
--