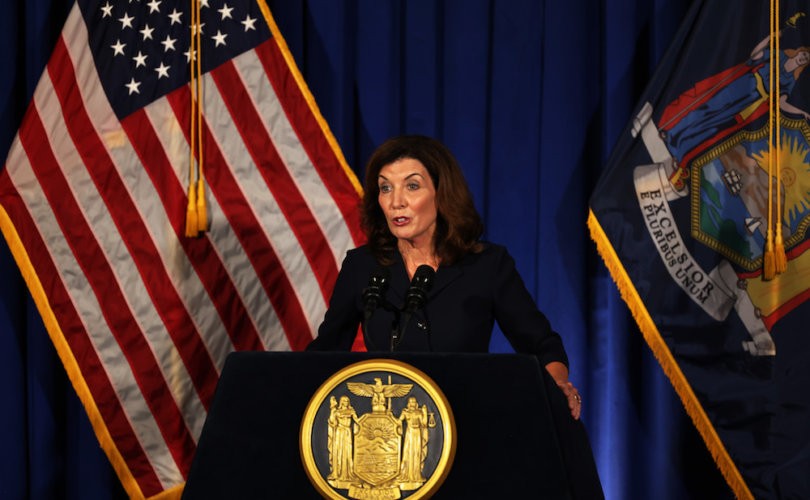 UTICA, New York (LifeSiteNews) – New York federal district court Judge David Hurd extended a temporary restraining order (TRO) on September 20 against state officials who sought to require all healthcare workers to get the COVID vaccine as a condition of employment.

Hurd had issued a TRO on September 14 and decided to extend it until a decision is made on a possible permanent injunction against the mandate by October 12.

READ The full report by Matt Lamb at LifeSiteNews