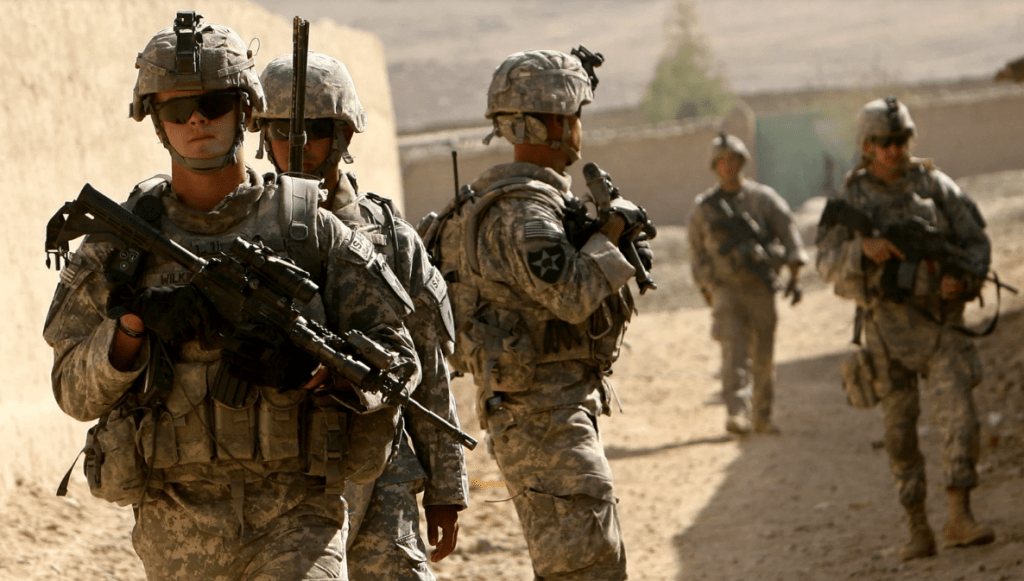 On the 20th anniversary of 9/11, Afghanistan’s new rulers, the Taliban, unfurled their flag over the presidential palace in Kabul, slaughtered men and women in Panjshir Valley, and released a video of al-Qaeda leader Ayman Zawahiri declaring that “Jerusalem will not be Judaized.” The Biden administration’s retreat from Afghanistan last month has left U.S. allies alarmed and bewildered; Quad members England, India, Japan, and Australia watched in horror as Biden handed the Taliban tens of billions in U.S. weaponry, Bagram Air Base, and intelligence dossiers on Afghans who worked with the Quad. As Biden was censured in the U.K. parliament, a retired Indian diplomat posted from New Delhi: “We were not consulted, we were not warned, now we must ask, can we ever trust America again?”

Of all the members of the Quad, it is India, Afghanistan’s regional neighbor and the dominant power in South Asia, that faces the greatest peril from the new terrorist superstate. India invested $3 billion in Afghan development projects, granted scholarships to Afghan students, and for decades granted sanctuary to Afghan refugees. But now India’s status as Kabul’s leading regional partner has been obliterated, and India’s security is threatened by the newly emboldened Taliban, who stated that India will “soon be defeated by Kashmir’s holy warriors.”

U.S. media downplayed the Taliban’s massive victory parade on September 4, whereas Asian news was filled with images of Taliban soldiers flaunting U.S. machine guns, driving Humvees, and flying Black Hawk helicopters over Kandahar. The Taliban announced that their new strategic partner in Asia will be Communist China, which is reportedly considering a takeover of Bagram Air Base, located 400 miles from the Chinese province of Xinjiang, where China incarcerates over a million Uyghur Muslims in concentration camps, tortured and enslaved with methods of cruelty that would make a Nazi proud.

The supreme victor in this debacle is China. Its alliance with the Taliban will greatly enhance China’s capacity for power projection on the Asian landmass. Afghanistan borders Tibet and shares the deep veins of mineral riches that span the vast Tibetan Plateau into Afghanistan and nations in Central Asia, where China has established partnerships with its Belt and Road Initiative. In the past 20 years India helped build trade routes to Afghanistan and was part of a consortium planning a 4,400-mile rail network linking Afghanistan with Europe. Now those roads and railways will be controlled by India’s antagonist, Communist China.

India must now defend its sovereignty on two fronts: Afghanistan and Pakistan to the west, and China to the east. In 2020 China invaded the Indian region of Ladakh, a former Buddhist kingdom that joined the state of Kashmir when India won its independence from Britain in 1947. In recent months China has quadrupled troop deployments along India’s border with Tibet. At 2,167 miles, it is the longest militarized border in Asia. The Tibetan Plateau gives China the strategic advantage and a launching pad for missiles and drones that can strike the capitals of South and Southeast Asia in short order. As Genghis Khan once observed; “He who controls Tibet controls the world.”

After the 1962 India–China War, in which Chinese troops routed India in one month, Mao stated that his victory had laid the groundwork for China’s future annexation of “Tibet’s Five Fingers”—the Hindu-Buddhist states in the Himalayan Belt. In the past decade China has installed a Maoist government in Nepal, planted the Chinese flag on Bhutanese territory, and encroached on the Indian states of Sikkim and Arunachal Pradesh, shipping weapons and cash to Maoist insurgents throughout India.

President Biden has treated Communist China with favor by reversing multiple executive orders that protected U.S. security, giving China access to the U.S. power grid, and dropping charges on Chinese spies, while punishing democratic India. Biden’s State Department recently blacklisted India for currency manipulation and suppressing religious freedom, alarming many in the Indian government who noted the hypocrisy of ignoring China’s persecution of Christians and Buddhists and the genocide of the Uyghur Muslims. The government of Narendra Modi built military ties with the U.S., but with the fall of Kabul, India is pivoting back to Russia, which supported India after Henry Kissinger’s “Tilt to Pakistan” during the 1972 Bangladesh War of Independence.

The U.S.’s pusillanimous retreat from Kabul is feverishly mocked and jeered in Chinese state media as proof of America’s “declining power,” says Gordon Chang of the Gatestone Institute: “The withdrawal from Afghanistan signaled to Beijing a complete failure of the U.S. intelligence community, the Pentagon, and the White House national-security apparatus. Chinese exercises in areas adjacent to Taiwan and a simulated attack on Taiwan with a short-range missile are, in this context, ominous.”

If the mission of the Quad was to contain Chinese aggression by strengthening democratic alliances, America’s failure in Afghanistan has put this mission in grave danger. The Indian military is now on high alert, while the Biden State Department expresses concerns about the Taliban government’s “inclusivity.” In an interview with India’s Usanas Foundation, posted on September 11 of this year, Dr. Cleo Paskal stated: “The U.S. has lost legitimacy as a security partner in a way that is ‘cataclysmic.’ . . . There is no Indo-Pacific without India, and there is no Quad without India.”

George Orwell once wrote; “If liberty means anything at all, it means the right to tell people what they do not want to hear.” Let us hope that Washington will listen to New Delhi before it is too late.

Editor’s Note: This article was originally published in the NationalReview and re-printed with permission by the author. 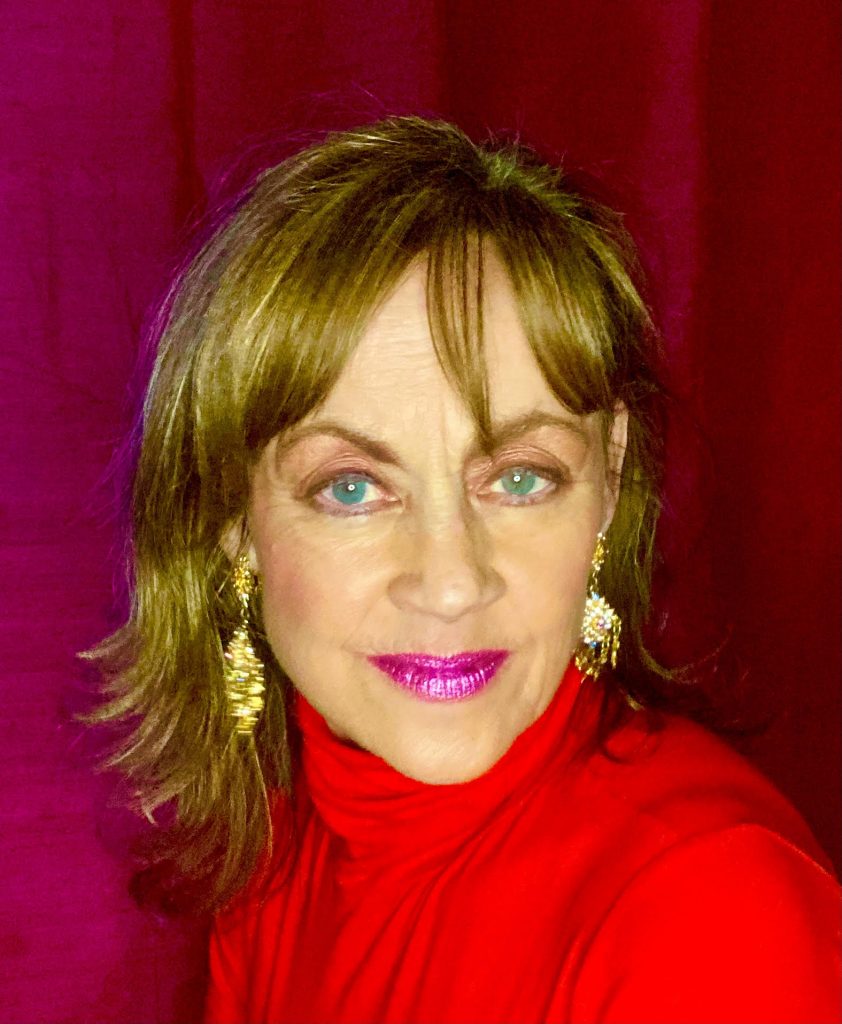 Maura Moynihan is an author and journalist based in New York City. She worked in Asia for many years as the Radio Free Asia Bureau Chief in Kathmandu and a columnist for The Asian Age.