Dirtier Air on the Way? 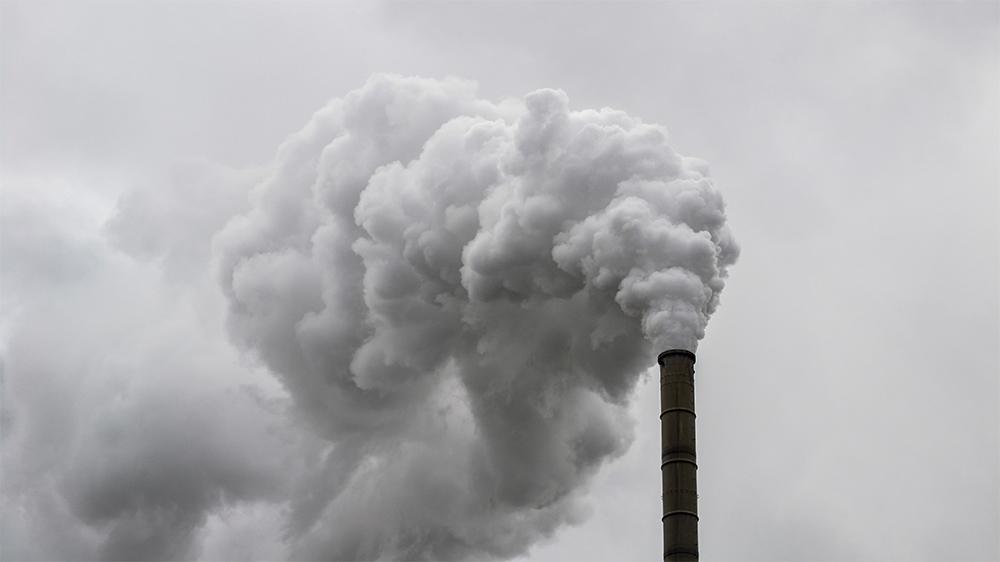 Here is a Wrap-up of Recent Important Legislation Of Which You Should Be Aware:

HR 1119 would affect power plants that generate electricity by burning coal refuse (a waste byproduct of coal) as their primary fuel source requiring the EPA to permit operators of such plants to comply with an alternative emissions standard for controlling acid gases that is less stringent than the current MATS. Passed House.

Opposition to the bill see it this way: “The bill would modify the MATS rule to allow these waste coal plants to emit more sulfur dioxide and hydrogen chloride. These toxins harm the human respiratory system and make breathing difficult, especially for children, the elderly, and those who suffer from asthma. The bill tips the scales of the MATS rule in favor of waste coal units at the expense of other power plants, which will be forced to cut additional pollution in order to achieve pollution reduction levels prescribed by MATS, or risk the health of the surrounding communities. The prescriptive nature of the bill blocks EPA from ever strengthening MACT standards for waste coal plants, even if future technology could better control their toxic pollution.

From the Minority: “We oppose H.R. 1917 and the legislative remedy offered in the bill. While we believe the brick and clay industry has legitimate reasons to contest the current Brick and Clay MACT rule, the industry has not availed itself of the appropriate judicial remedy which has always been available to them: requesting a stay of the rule by the court. This problem should be resolved by the judiciary, not by Congress. Further, the bill would incentivize all parties that contest these rules to file repeated challenges resulting in endless delay of this rulemaking and continued uncertainty about the regulatory status of these facilities.”

Chair of the House Government Oversight Committee, Rep. Try Gowdy (R-SC), and Chair of the House Judiciary Committee Rep. Bob Goodlatte (R-VA), announced that they sent a letter to Attorney General Jeff Sessions asking him to assign a special council to investigate the FBI procedures regarding the FISA warrant acquired to surveillance of Trump advisor Carter Page.

When asked why they did not conduct the investigation through the House committees Gowdy said, about having the Executive Branch investigate because it is “more publicly confidence-inspiring than current Congressional investigations,”

H.R. 3737 would require the Office of Management and Budget to ‘report to Congress within six months on how social media activity is examined during security clearance investigations and related matters.’ – CBO: Passed House.

HR 4043 permanently extends the authority of all Inspector General offices to hire whistleblower protection ombudsmen. The authority to hire such employees has expired. Passed House.

S.188 would amend Federal law to prohibit the use of federal funds to pay for official painted portraits of any officer or employee of the federal government, including the President, Vice President, Cabinet members, and Members of Congress. Passed Senate and House.

HR 4986 amends the Communications Act of 1934 to reauthorize appropriations for the Federal Communications Commission, to provide for certain procedural changes to the rules of the Commission to maximize opportunities for public participation and efficient decision-making, and for other purposes. Passed House.

HR 4607 amends the Economic Growth and Regulatory Paperwork Reduction Act of 1996 to require a comprehensive review of all regulations prescribed by the council or the regulator. Passed House.

H.R. 4725 would permit banks and credit unions with assets of less than $5 billion to reduce, from quarterly to semiannually, the number of times each year they must file information about their balance sheets with federal regulators. Passed House.