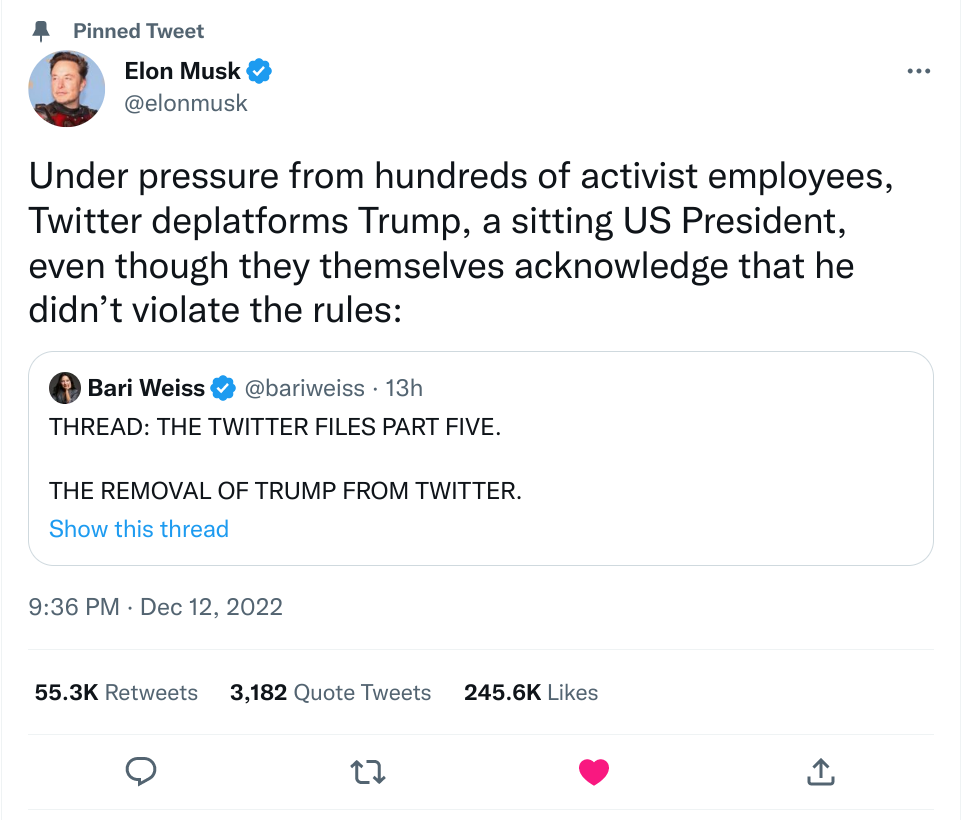 Late Monday night into Tuesday morning is proving to kick an already hyped-up news atmosphere into another gear. Elon Musk’s takeover of Twitter is having an instantaneous effect on news consumption, as he’s thrown the gates of conversation wide open. That in itself is news, and the results of online conversation with a renewed life to it is producing headlines of its own.

While not all are Twitter-related, the online conversations about the headlines add to the news. 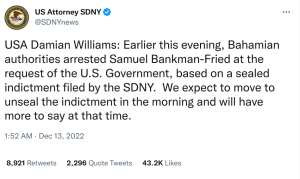 BitBoy Crypto, who runs one of the largest cryptocurrency channels on Youtube, summarized what we know so far: 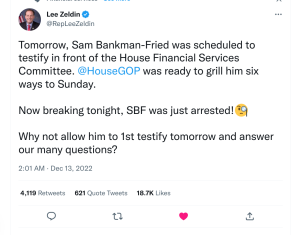 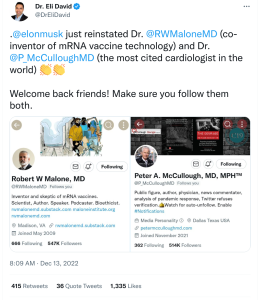 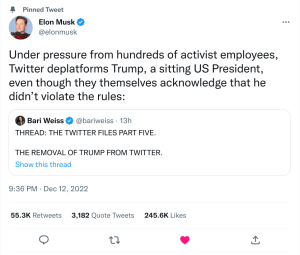 Spread the love
Spread the love
Previous StoryLetter to Oklahoma Attorney General: Request for State Criminal Investigation of CDC for the Crime of Maiming
Next StoryMy Day at Yale: A Great University Turns Human Trafficker