Bulletin Board: “Federal Action at Last for Missing and Murdered Native American Women?”

Bulletin Board: “Federal Action at Last for Missing and Murdered Native American Women?” 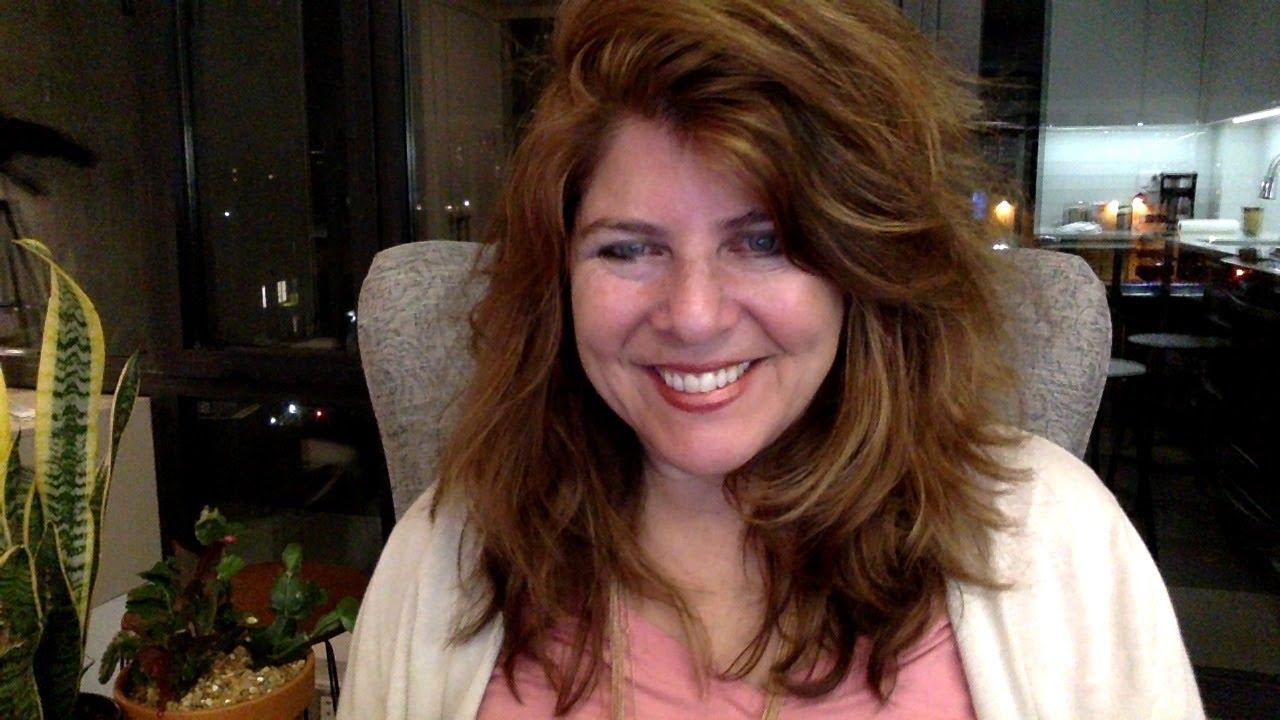 Federal prosecutors and the FBI to enhance investigations into Missing Persons, and Develop Protocols for Law Enforcement, Improvements to Data Collection and Analyses, Training and Technical Assistance

Attorney General Barr made the announcement during a visit to the Flathead Reservation in Montana, home of the Confederated Salish and Kootenai Tribes (CSKT).  In addition, the Attorney General met with the CSKT MMIP working group and the CSKT Tribal Council.  He was joined by U.S. Attorney Kurt Alme, vice chair of the Attorney General’s Native American Issues Subcommittee (NAIS), whose office has been in the forefront of this issue.

“American Indian and Alaska Native people suffer from unacceptable and disproportionately high levels of violence, which can have lasting impacts on families and communities.  Native American women face particularly high rates of violence, with at least half suffering sexual or intimate-partner violence in their lifetime.  Too many of these families have experienced the loss of loved ones who went missing or were murdered,” said Attorney General William P. Barr.  “This important initiative will further strengthen the federal, state, and tribal law enforcement response to these continuing problems.”

“The FBI recognizes the violence that tribal communities face and is fully committed to working with our federal, state, local, and tribal law enforcement partners to provide support to those impacted by these crimes,” said FBI Director Christopher Wray.  “We are dedicated to delivering justice and to the FBI’s mission to protect all the people we serve.  We reaffirm our focus on allocating resources to serve Native American needs.”

“In Montana, we recognize that Native American women face too much violence, and too often go missing and are murdered,” said U.S. Attorney for the District of Montana Kurt Alme.  “The missing need to be found and brought home, murderers and abusers must be brought to justice, and violence against women must stop.  With the Attorney General’s leadership, this initiative will provide an improved, nationally coordinated response when a Native American goes missing.  It will complement the steps taken by our office this year to bring public training to all seven Montana reservations on how to find missing loved ones; to partner with the Montana Department of Justice (MTDOJ), the FBI and the BIA to provide two statewide trainings on using missing persons databases and alerts; and to partner with the MTDOJ and the tribes on the statewide missing indigenous persons task force to collectively find solutions to this issue.”

“Tribal leaders from across America have spoken, and we have listened,” said U.S. Attorney Trent Shores for the Northern District of Oklahoma and NAIS Chairman.  “Now is the time for action.  For far too long Native Americans and Alaska Natives, especially women, have experienced unacceptably high rates of violence.  Attorney General Barr’s Missing and Murdered Indigenous Persons Initiative will enhance public safety partnerships in Indian Country while also helping provide justice to families mourning a murder victim or assistance to communities searching for a missing friend or neighbor.”

“We’re honored to host Attorney General William Barr to the homeland of the Confederated Salish and Kootenai Tribes,” said CSKT Chairman Ronald Trahan.  “There are many issues we’d like to discuss including one that is particularly important, the Missing and Murdered Indigenous Persons efforts.  Knowing that Attorney General Barr is working to secure the safety of our people brings us comfort in the face of a challenging issue.”

The strategy has three parts:

Establish MMIP coordinators: The Department of Justice is investing an initial $1.5 million to hire 11 MMIP coordinators in 11 states to serve with all U.S. Attorney’s offices in those states, and others who request assistance.  The states are Alaska, Arizona, Montana, Oklahoma, Michigan, Utah, Nevada, Minnesota, Oregon, New Mexico, and Washington state.  MMIP coordinators will work closely with federal, tribal, state and local agencies to develop common protocols and procedure for responding to reports of missing or murdered indigenous people.  The first MMIP coordinator is already on board in Montana.

Specialized FBI Rapid Deployment Teams: The strategy will bring needed tools and resources to law enforcement.  Upon request by a tribal, state, or local law enforcement agency the FBI will provide expert assistance based upon the circumstances of a missing indigenous persons case.  FBI resources and personnel which may be activated to assist with cases include: Child Abduction Rapid Deployment (CARD) teams, Cellular Analysis Support Teams, Evidence Response Teams, Cyber Agents for timely analysis of digital evidence/social media, Victim Services Division Response Teams, and others.  MMIP coordinators will assist in developing protocols.

Comprehensive Data Analysis: The department will perform in-depth analysis of federally supported databases and analyze data collection practices to identify opportunities to improve missing persons data and share the results of this analysis with our partners in this effort.

More broadly, the MMIP Initiative will involve a coordinated effort by more than 50 U.S. Attorneys on NAIS, the FBI, the Office of Tribal Justice, with support from the Office of Justice Programs (OJP) and the Office on Violence Against Women (OVW).

Today’s announcement follows the August NAIS meeting in New Mexico and OVW listening session in Michigan, where Missing and Murdered Indigenous Persons and violence against women in Indian country were prevalent topics of discussion by U.S. Attorneys, OVW officials, and tribal representatives.