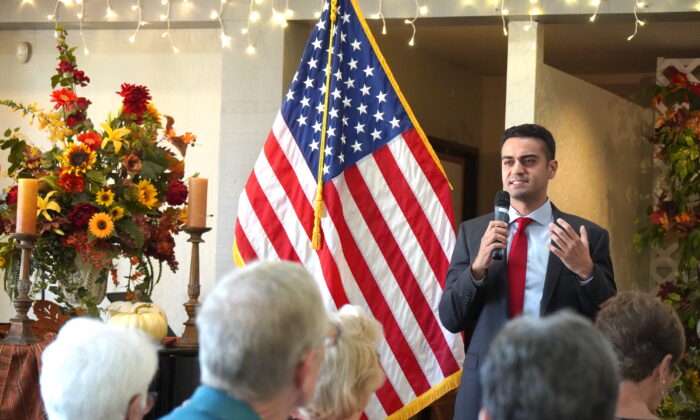 Maricopa County Superior Court Judge Timothy Thomason on Thursday revealed that Mayes defeated Hamadeh by about 280 votes out of about 2.5 million votes cast. The recount shows that Hamadeh cut into Mayes’s vote-total by about 200 votes; after Nov. 8 election data had shown that Mayes led by about 511 votes.

Hamadeh lawyer Tim La Sota declined to comment to reporters after the court hearing. Neither Mayes nor Hamadeh were in court during the hearing.

In response to the ruling, Hamadeh said his legal team would likely take action.