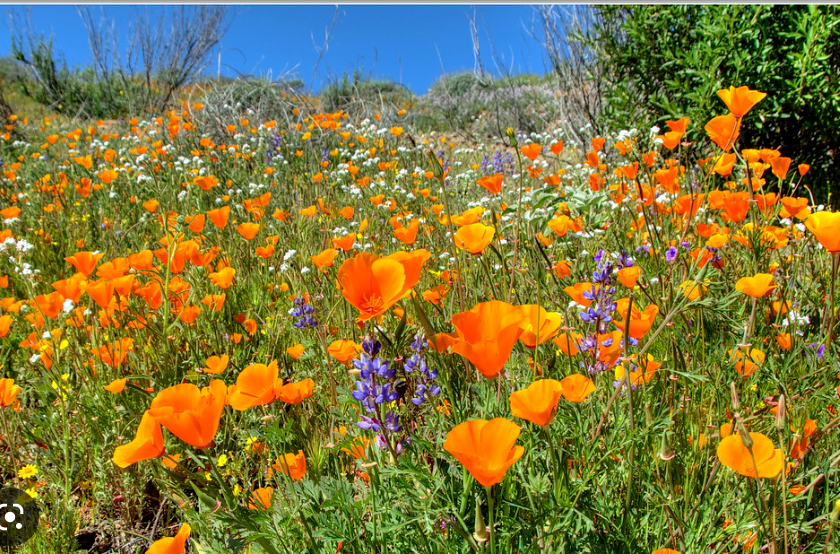 My father, the departed and much-missed poet Dr Leonard Wolf, believed that once you write something, it no longer belongs to you.

It belongs, as he taught me and his many students, not to the author, but to the universe.

He also believed that even if a writer had just one reader, that was enough; the right words for the right reader meant that an entire universe was created. He was a Blakean, after all, and saw “Heaven in a Wild Flower.” He made literary use of the Talmud’s teaching: that if you save even one life, you have saved a world.

My dad also distinguished between what he called the “career” of the writer, and the “life” of the writer. “Careers” he held in little esteem; they came and went; the acclaim or the disdain of the world were meaningless to him.

But: were you truly living “the life of the writer”? That was the question about which he cared; his eyes sparkled when he asked it. And the “life of a writer” set a high bar.

The question meant: were you, every day of your working life, doing your utmost to tell the truth as you knew it; to make the manifestation of it in prose — he loved saying that lovely word, “prose” — beautiful?

Were you expressing what had to be expressed? Without narcissism, without laziness, without hiding, without false notes of pretentiousness?

“Had to be expressed” was a magical imperative, for he was also a Platonist; he believed that prose that felt true drew on metaphysical Truth; that such works derived from somewhere perfect before they were hewn by poor mortals onto the fallible page.

He quoted playwright Arthur Miller, who was supposed to have said to an admirer, who was praising a work of his: “You should have seen it before I wrote it.”

I am grateful for his teaching about our transcendental responsibilities.

I was once on a fellowship at an artists’ colony in Virginia; I was writing my second book. I was a very young, somewhat scared woman.

One of the visual artists there was also a tarot reader. She asked my permission to “read” my cards and thus, she explained, to assess my near future. I let her — hard in such close quarters to say no — and I confessed, as she was looking at the rather alarming cards in front of her, that I was worried about the reception of my next book, as the first one had been “controversial.” I was still so new at submitting to the public roar, angry or positive, and I was just getting used to — or rather, was not yet used to — people yelling at me on large public stages.

She gave me a stern look, and somehow echoed my father, whom she had never met: “It’s none of your business what people say about you,” she told me firmly. Meaning: our job is to do the work assigned to us by our soul’s commitment, and ignore what the world makes of it.

I learned painfully, but now I truly don’t care what “people” say about me.

2022 has been a year of terrible combat in my life, and in the lives of those I honor. There is blood all over the floor.

You know that I believe we are in the midst of an all-out war on humanity. The war is aimed at religion of course, and at love and family; it is also aimed squarely at art, poetry, theatre, dance, music, and all the things we humans do that reflect that we are made in the image of God; that raise us up from the serf-like status of “hackable animals,” the gutter-level, where the global evildoers, the Hamans of our time, wish to reposition us.

I mention my father’s training in not caring what the world says, because we are at the end of a year in which the people whom I most respect, and my husband and I too, have been called lunatics, murderers, spreaders of lethal “misinformation,” ignorant, “unhinged,” “anti-science”, terrorists, unworthy of medical care, hysterics, and threats to society.

The people whom I most respect have seen their livelihoods vanish, their institutional affiliations disappear, their former colleagues turn their backs.

Most of these heroes, I would venture to say, stood firm because they believed in something greater than the always-mistaken clamor of the world.

When I was interviewing Dr Jay Bhattacharya, early in 2021, I asked him, late in the discussion, why he had the courage to put his reputation on the line, given the unpopularity at the time of his anti-lockdown views. He had just shared his conviction that millions of poor people would face starvation if “lockdowns” were not lifted; many of them would be children. I pressed, probably annoyingly; finally he responded, modestly and quietly, that he was a Christian.

I am not a Christian, though I really love Jesus and try to follow him as my Rabbi (a subject for another essay, when I can find the words; I don’t even know yet what I mean by that).

That stance of his — that selfless commitment to stand up for the wellbeing of others – is to me a perfect example of the grace of which humans are capable when they have a higher calling. Rabbi Hillel, Siddhartha Gautama the Lord Buddha, The Prophet Mohammad, all expressed versions of this immortal truth.

I am not Christian — I guess — but I tear up every single time I hear the child in The Little Drummer Boy say,

Because this is true for all of us.

We are all, but for the Grace of God, the starving children for whom Dr Bhattacharya, and only a few others, stood up, in the face of every kind of hostility and opposition, in 2020-2022.

Most forgot that obligation to the children, in the years 2020-2022, in order to fit in with the always-mistaken conventional wisdom, the current moment.

May we all remember, in 2023, that we are all supposed to speak up for the transcendent truth, which exists, no matter what the always-mistaken world has to say about us.

We are all supposed to save the lives of our brothers and sisters. Not just a few designated “heroes” — but all of us.

We don’t actually get to sit that out.

For my Christmas present to you I offer a quote, from Walt Whitman’s “Starting from Paumanok,” Part 5.

Whitman, a poet taught now in high schools, was vilified in his own lifetime. By the mass media of his day, by the important critics and by the government spokespeople, he was called: insane, filthy; and the 19th century equivalent of “unhinged”; poisonous, dangerous, profane; disgusting.

His health failed. His publisher abandoned him. He sustained a stroke, and was partly paralyzed. He was, finally, so broken in health, and so very poor, that his supporters overseas had to send around a begging letter to get him some charity.

And yet. And yet.

He kept telling his truth.

Censored in two nations, he had a book being readied for publication on the day that he died.

Ultimately, Walt Whitman was not silenced – because history shows there is really no such thing as censorship.

Because the truth always emerges at last.

desolate,
I dare not proceed till I respectfully credit what you

have left wafted hither,
I have perused it, own it is admirable, (moving awhile

deserve more than it deserves,
Regarding it all intently a long while, then dismissing it,
I stand in my place with my own day here.

Here lands female and male,
Here the heir-ship and heiress-ship of the world, here

the flame of materials,
Here spirituality the translatress, the openly-avow’d,
The ever-tending, the finalè of visible forms,
The satisfier, after due long-waiting now advancing,
Yes here comes my mistress the soul.”

By that, Walt Whitman meant — America.

Merry Christmas to you.

You, I, all of us, are asked by the grace of our human incarnation and condition — my mistress the soul — to stand up for it: for truth.

And yes; we are asked to do this — as the baby whom we celebrate today, showed us, as a man, how — at whatever cost to ourselves. Spread the love
Spread the love
Previous StoryBecause the Darkness Runs So Deep, The Light Burns So Bright
Next StoryVermont’s Cardiac Catastrophe, Part 2A: Heart Failure in Men