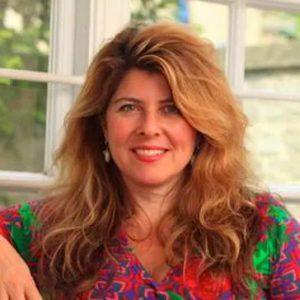 Co-Founder and CEO
Dr. Naomi Wolf is a bestselling author, columnist, and professor; she is a graduate of Yale University and received a doctorate from Oxford. She is cofounder and CEO of DailyClout.io, a successful civic tech company. Since the publication of her landmark international bestseller, The Beauty Myth, which The New York Times called “one of the most important books of the 20th century," Dr Wolf’s other seven bestsellers have been translated worldwide. The End of America and Give Me Liberty: A Handbook For American Revolutionaries, predicted the current crisis in authoritarianism and presented effective tools for citizens to promote civic engagement. Dr Wolf trains thought leaders of tomorrow, teaching public presentation to Rhodes Scholars and co-leading a Stony Brook University that gave professors skills to become public intellectuals. She was a Rhodes scholar herself, and was an advisor to the Clinton re-election campaign and to Vice President Al Gore. Dr Wolf has written for every major news outlet in the US and many globally; she had four opinion columns, including in The Guardian and the Sunday Times of London. She lives with her husband, private detective Brian O’Shea, in the Hudson Valley. 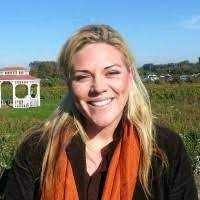 Associate Editor
Breeauna Sagdal is a former policy analyst, and government affairs strategist who comes to Daily Clout with expertise in trans-partisan policy, and an extensive understanding of the issues. As the Associate Editor of Daily Clout, Sagdal brings an unbiased, and a solution oriented perspective to policy based news, with the desire to teach new generations how to engage in their Representative Democracy. 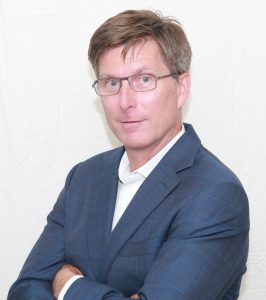 Chief Revenue Officer
Craig is the founder and CEO of SalesNexus.com, a leading CRM, marketing automation software and lead generation solution for sales teams from 10 to 100. He’s also the author of “Inside-Out Selling”, a guide to growing and managing sales teams. Craig serves on the Board of Directors for the Houston Better Business Bureau. Craig is also a board member at Shelters to Shutters, a non-profit that helps find housing and jobs for homeless individuals in partnership with leaders in the Multi-family housing industry. 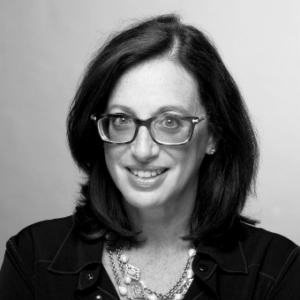 Creative Director
Fran is a graphic designer for non-profit organizations and small businesses. In her role as a Creative Director, her global advertising projects have been seen on the Super Bowl, in Times Square and all social media platforms. Her traditional and digital work has been recognized nationally and internationally with Cannes Lions, Effie Gold and Silvers, One Show Interactive and more. Working in New York on 9/11 shaped her view to do projects that make a difference in the world. She is a consultant for New York Says Thank You Foundation, Creating Stars of HOPE, Box of HOPE and for Love is Stronger Than Hate, a brand that supports the mission of the Foundation and is reaching 1,000,000 in sales. Daily Clout is a passion project for Fran, the importance of making legislation easy to understand and share is necessary for our democracy. 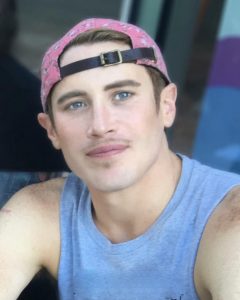 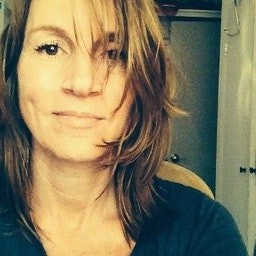 Daily Clout Contributor
Celia Farber is the author of "Serious Adverse Events: An Uncensored History Of AIDS," soon to be reissued. She has written for Harper's, Esquire, Rolling Stone, and others, and is currently a contributing writer at The Epoch Times. Her substack is celiafarber.substack.com 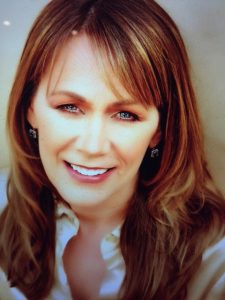 Legal Advisor
Deana is originally from Gig Harbor, Washington and received law degrees from the University of Southern California and U.C. Berkeley. She is licensed to practice law in the United States Supreme Court, California, and Washington. As a law professor, her scholarship has centered on civil rights, children’s health and development, implicit bias, and regulation of dangerous speech. She has authored numerous law review articles and was a contributing author in the groundbreaking book, Implicit Racial Bias Across the Law (Cambridge University Press, 2012). In 2014, she started a grassroots talk show, Meet The Professors (www.meettheprofessors.org), to provide free public access to professors’ expertise concerning pressing social issues in a conversational and upbeat format. She joined the DailyClout team in 2021 as a legal advisor and drafter of model legislation.