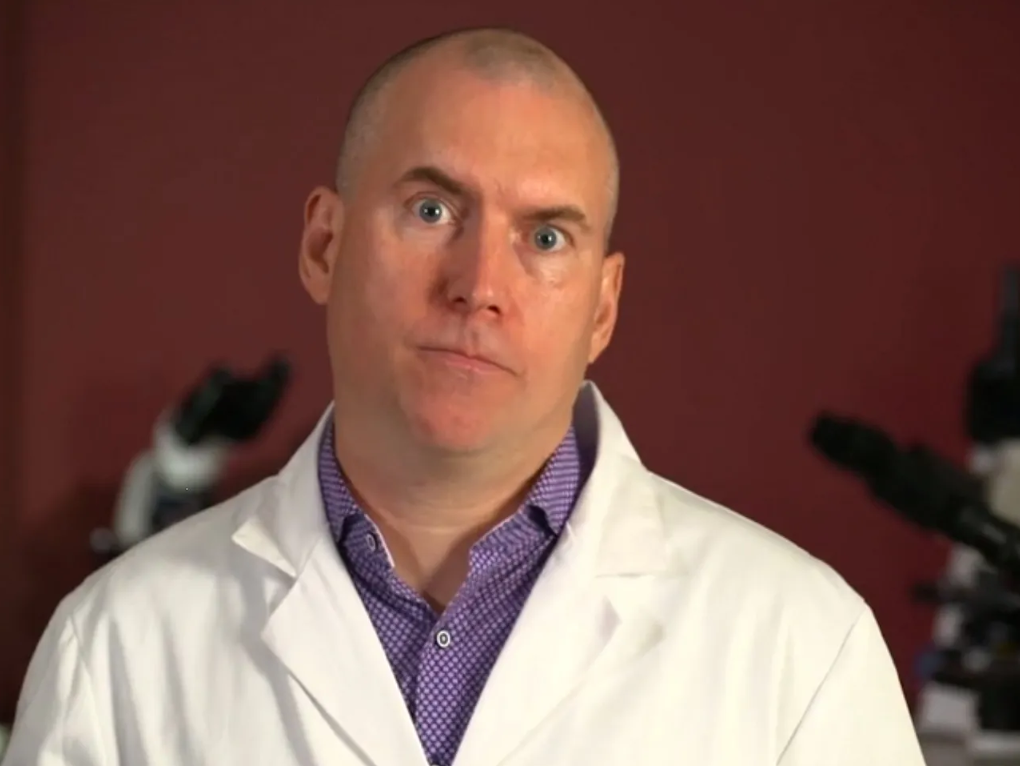 I SPOKE TO RAY PALMER ON THE PHONE. IT WAS A PRETTY OUT THERE CONVERSATION.

This Substack documents a Twitter thread follow up to my original article on Raymond D Palmer, author of a junk paper published in BioMedicine (Taipei), in which he suggests that vaccine side effects are caused by anti-vax misinformation, not vaccines. If you haven’t read the first post, skip over to it now for context.

Since writing the above, I’ve had a lengthy chat with the man of the hour. I’ve also turned up some other eyebrow raising details, thanks to a team effort of collaborative sleuthing. Strap in.

Tweets 2-6 cover the background info included in the embedded Substack above. There is one extra detail not included in that post that can’t go without mention. Palmer has a section for Patents on his Cosmic Art Gallery hobby site. There are many, including an electromagnetic radiation bra and a sleeping accessory to hold your legs together.

Stunning stuff. Next, my phone conversation with Ray.

*For context, THIS is what we were dealing with in WA at the time of the coercion campaign.

And there is another collaborator of interest too…

Ray Palmer is an electrical engineer, astronomer and self-proclaimed ‘mRNA alchemist’ who fronts several sham companies selling promises of eternal youth. He started publishing papers in medical journals the same year he started taking online courses in epigenetics and gene therapy. Palmer has the aura of a Walter Mitty type sitting at the low end of the Dunning-Kruger scale.

Of far more interest to me are Dr Vaccarezza and Prof Elnashar, both of Curtin University (Perth, Western Australia).

These established academics have collaborated with Palmer on numerous papers. The astonishingly poor quality of Palmer’s solo paper (the subject of this Substack) suggests that the comparatively higher standard of his collaborative papers with Dr Vaccarezza and Prof Elnashar is the result of their work, not his.

I have reached out to Vaccarezza, Elnashar and Curtin University for comment. No response yet. Stay tuned.

Spread the love
This DailyClout article is the writer’s opinion.
One of our country’s most important freedoms is that of free speech.
Agree with this essay? Disagree? Join the debate by writing to DailyClout HERE.
Spread the love
Previous StorySupport Medical Choice – Rally With Us at Yale! (Featuring Dr. Naomi Wolf)
Next StorySenators Stand With Armed Forces, Demand Senate Vote on Ending Military Covid-19 Vax Mandate