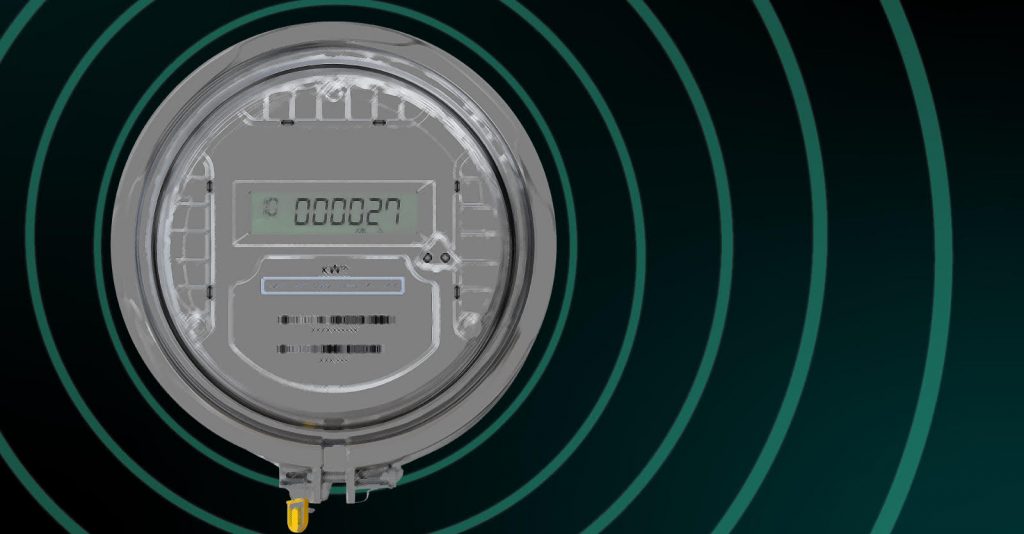 Eighty safe-tech and environmental organizations joined the amicus brief filed by Children’s Health Defense (CHD) on Wednesday, Sept 15, in the Pennsylvania Supreme Court.  The brief was filed in a case challenging the PA Public Utility Commission’s (PaPUC) interpretation of a 2008 law, Act 129, to mandate smart meters and deny disability accommodation to those who are adversely affected by pulsed radio frequency (RF) radiation emitted by wireless devices, including smart meters.

“Smart” wireless utility meters have been deployed in the US for a decade, replacing the analog mechanical meters that have been used reliably and safely for decades, with a monthly visit from the “meter reader.” They were promoted as part of the 2009 stimulus program, as an investment in energy conservation and the smart greed. Smart meters contain transmitting antennas that continuously communicate electric usage to the utility company in real time. They allow companies to “punish” users for using electricity during high demand periods and reward them for using it at less busy times.

A decade later, there is little to no evidence to show that the meters saved any energy. Instead, ample evidence shows that consumers had to carry a rate hike to fund the ever-increasing costs of these meters. False readings given by  the meters have resulted in much higher bills for consumers; they have caused fires and violated privacy rights by selling consumers’ usage data. But by far their worst consequence is they have become a leading cause of sickness in adults and children.

To support the claims of adverse effects from exposure to smart meters, the amici’s brief included a Statement by scientists with expert knowledge of electromagnetic fields (EMF) and radiofrequency (RF) radiation effects. Cumulatively these scientists have published hundreds of studies on RF/EMF effects and reviewed thousands of others. They explain that smart meters have caused widespread sickness because of how they operate.

According to Erik Anderson, the expert engineer whose report was included with the amicus, smart meters contain transmitting antennas that wirelessly transmit the data to the utility companies. They pulse intense levels of RF radiation up to 190,000 times a day, some exceeding even FCC allowed levels. The report explains that the RF emissions from the antennas and the spikes of RF frequencies which are created by the alternating current (AC) to direct current (DC) conversion process handled by the meters’ Switch Mode Power Supply (SMPS) enter the house’s electric wiring, transforming the entire house into an antenna. Amici argued these meters must not be forced on those who are affected from RF exposure; and these people should be provided instead with analog meters.

The case was filed by four consumers who are suffering adverse reactions from exposure to wireless radiation. They asked to be accommodated and were refused by PECO, the local utility company, and later by the Public Utility Commission. They appealed to PA’s  Commonwealth Court, which had ruled in Oct. 2010 that the law does not mandate smart meters. All parties appealed to the PA Supreme Court, which agreed to hear the appeals.

“The risk posed by this case to everyone is imminent,” says Dafna Tachover Esq., from We Are The Evidence, who has led the effort. “The court’s decision will affect not only PA residents but will have far-reaching implications nationwide. If the consumers’ and safe tech organizations’  position is rejected, there is little doubt that industry will mandate smart meters across the country.” The push by the utility companies to mandate smart meters has been growing, as these meters are part of “Smart Grid” and the “Internet of Things” network.

The nationwide rollout of smart meters is based on the assumption that they are safe because they comply with the FCC guidelines. The amicus brief refers to the recent decision by the US Court of Appeals for the DC Circuit ruling in the Children’s Health Defense case against the FCC in which the court ruled that the FCC’s decision that its guidelines are safe is capricious, arbitrary and not evidence-based. Amici claims that as a result of this decision, while the guidelines are still in effect they cannot be considered an assurance of safety, and therefore the meters cannot be regarded as safe.

CHD also revealed that the FCC has now admitted to adverse neurological responses from RF frequencies, including frequencies in the range emitted by the smart meter SMPS (2-50 KHz). The symptoms referenced by the FCC are similar to the symptoms reported by people who claim to suffer adverse effects from the smart meters, including tingling, a feeling of electric shocks, sleep and cognitive problems.

The amicus brief also includes a statement signed by 57 physicians who jointly have over 3,000 patients adversely affected by exposure to wireless devices and infrastructure. Most of these patients suffer from electro-sensitivity (also known as radiation/microwave sickness) a condition in which people develop various symptoms, mainly neurological, as a result of exposure to this radiation. The physicians explain the effects of smart meters on their patients.

The leading amici (besides CHD) is the Building Biology Institute (BBI) which certifies experts in mitigating EMFs. They work with doctors and patients to remediate exposures in patients’ homes. BBI President Larry Gust report explained that their experts have witnessed both the widespread sickness created by smart meters and the tremendous health improvements after these meters are removed.

The brief states that “regardless of the legislature’s word choice,” the state cannot lawfully force a customer to accept a smart or digital meter when mandatory installation results in disability discrimination, exacerbates existing impairments or forces people to abandon their home” and argues that there must be an effective accommodation.

CHD contends that neither the PUC nor the utility company can or should second-guess a treating physician’s finding of impairment and the need for RF exposure avoidance. That too, they claimed, is prohibited by disability laws. They wrote: “The impaired cannot be required to endure an interminable and expensive proceedings that requires them to meet an irrelevant and almost impossible evidentiary burden when the accommodation itself costs less than $100,” claiming that disability laws prohibit imposing this burden.