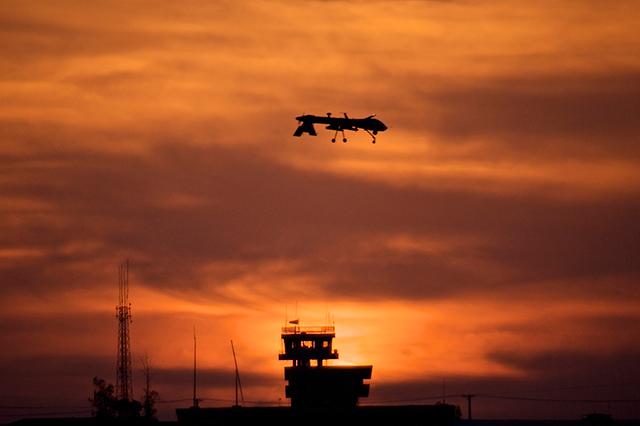 Via Truthout During the 2016 presidential campaign, Donald Trump advocated killing innocent families of suspected terrorists. “When you get these terrorists, you have to take out their families,” he declared. Besides the immorality of killing innocents …

Now on Soundcloud: Is MS 13 an Immigrant Issue, or Does Virginia Have Bigger Problems? 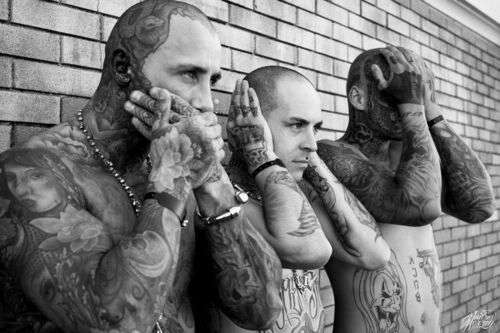 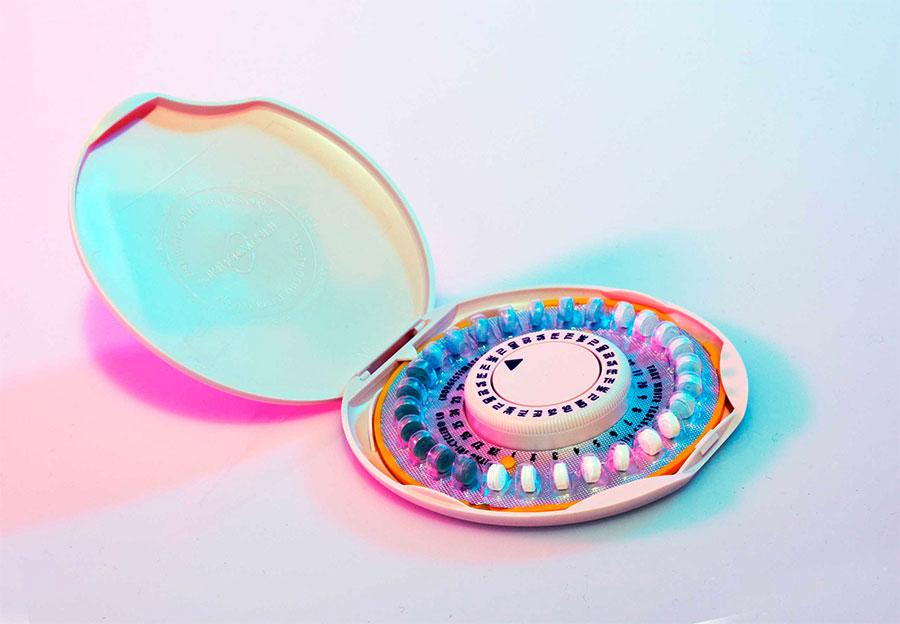 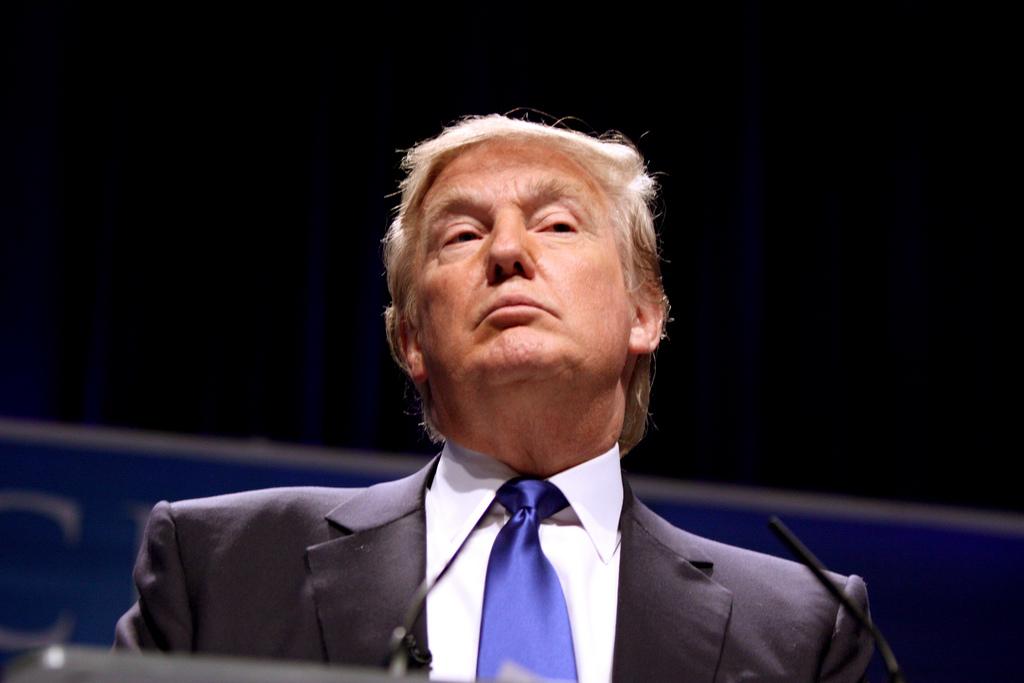 In October, the Trump administration issued a rule to allow employers, insurance companies, and universities to deny coverage of contraception to their employees. This denial of coverage will surely change the lives of 64 million women who were able to …

Information from the Majority Leader and the Committee on Rules 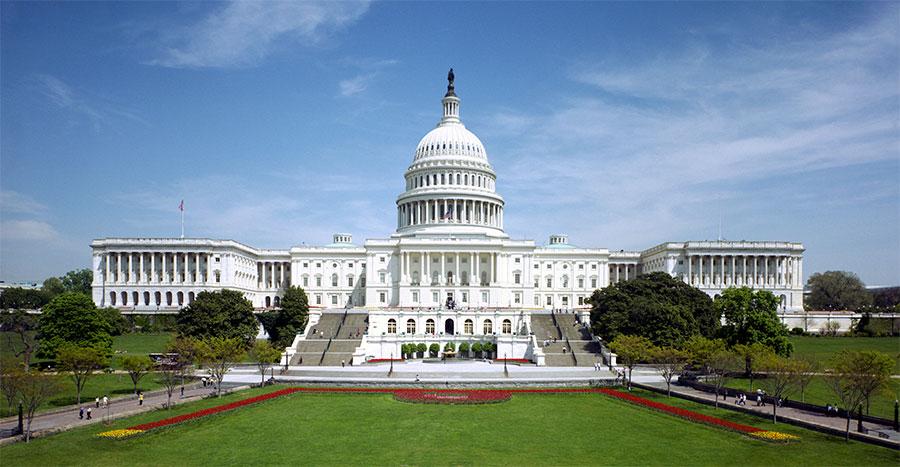